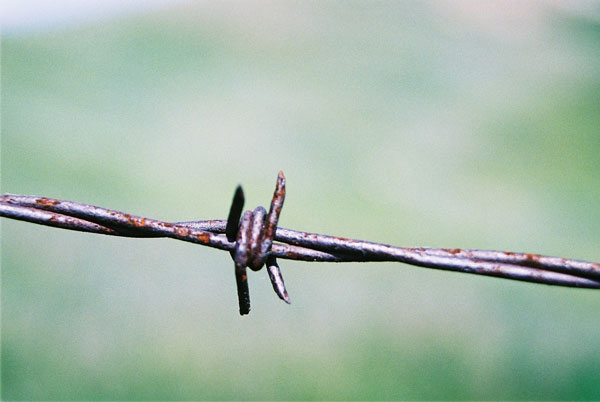 He was drunk and I’m sure it helped
when I took the iron
from the stove: a loud red, a cruel star.
I held the iron like a relic
of some religion we’ve all long forgot
but is still always burning always
holy, always the shackle and the wrist.
I didn’t ask if he was ready because
that’s how it goes. The iron bit into his calf,
greedy to share.

After, he laughed he displayed his leg
like a king, like a city limit sign.
Not like the night, last of last summer, when I collected
photographs, old shirts and notebook paper
into a bantam fire and made goodbye 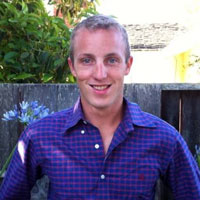