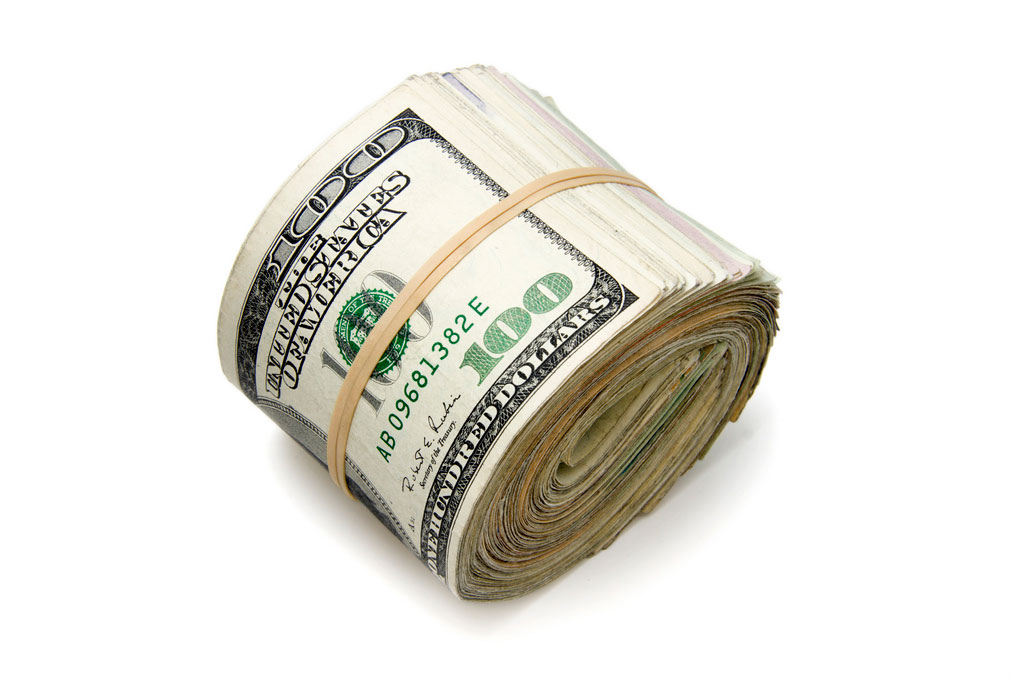 She pulled up behind the others who’d just arrived and were piling out of their car, laughing.

That was a long drive.

Together, they walked toward the house. They all laughed except for her; she was very angry at her brother-in-law.

There was a fishing boat out front. A sign led them away from the front door, to a backyard office, where a sunburnt man waved them in.

Nice tan, Joe, someone said, and the others laughed.

From fishin’, he said. He was a big man but he said it light and breezy.

She thought he looked like a cop. She’d heard that her brother-in-law had been caught by undercover cops.

They barely fit into the office; there were eight of them, all related through blood or marriage.

So who’s putting up the money? Joe asked. He was big behind the desk. She stepped forward, along with two others.

One of them, in a low-cut dress, said, I’m not married anymore, and smiled at Joe, and nodded at her ex who stood in the doorway.

They laid out ten thousand dollars. Joe gave them forms to fill out.

She wondered if the others had known all along. She wondered if she was the only one who was surprised. No one else seemed to be taking this very seriously.

It was a lot of money.

She looked at the walls. There were photos of Joe with other big men, their arms folded across their chests. All wore handcuffs on their belts. Bounty hunters.

Everyone was talking now. No one else noticed the photos of the men who hunted other men down.

When all the paperwork was complete, Joe reminded them of the weight of their commitment. He was a big man. Her brother-in-law was slim and had a wonderful smile.

One hundred thousand dollars if he runs off.

Everyone was suddenly quiet.

Do any of you have any doubts? If you do, you can back out now.

She could tell that they all had their doubts, too—

You, he said, looking at her. You’re the only one not laughing.

—but they were family. They were here to make things better, to soften the edges, to live happily in the moment.

That’s all they had, after all, the moment and their family. 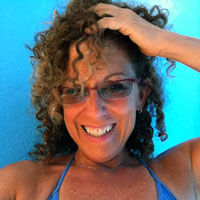 Karen Levy is a writer and storyteller who lives and performs her work in New York City and Santo Domingo, DR. Her short stories have been published in Network Magazine, Icarus Down, and Brilliant Flash Fiction. She is currently seeking representation for her novel, The Story You Choose to Tell, set in the Dominican Republic.