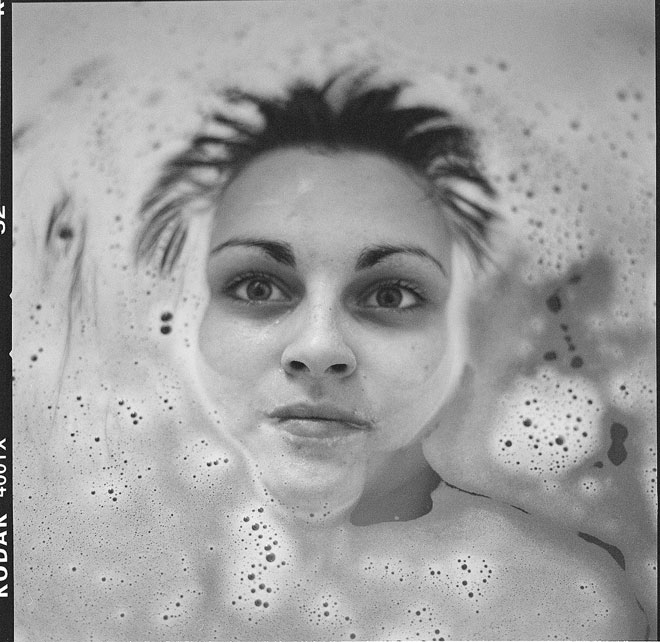 AFTER DONNIE DARKO
by Megan Magers

As the water spilled through the spout overhead, she replayed the idea again and again. A constant rush of thought, unbroken and hot. Don’t worry. You got away with it. She imagined scattering herself across the bottom of the tub, letting the soap residue wet the jet-lagged parts she’d become, turn them soft. Let them slip down the drain, flood the pipes. But she could only breathe steam and listen to the whirr of the vent. Everything was being recycled right then. Time and life and fear and air.

She was there, staring at the shadowed, tiled walls and she was already gone, waking up in a world without herself. 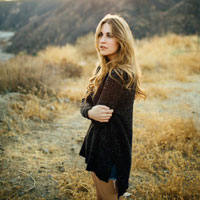 Megan Magers is a creative writer and book reviewer in the Los Angeles area, working on her debut novel. Her fiction has also appeared in Monkeybicycle. Find her on Twitter at @megmagers and on Instagram at @meganmagers.