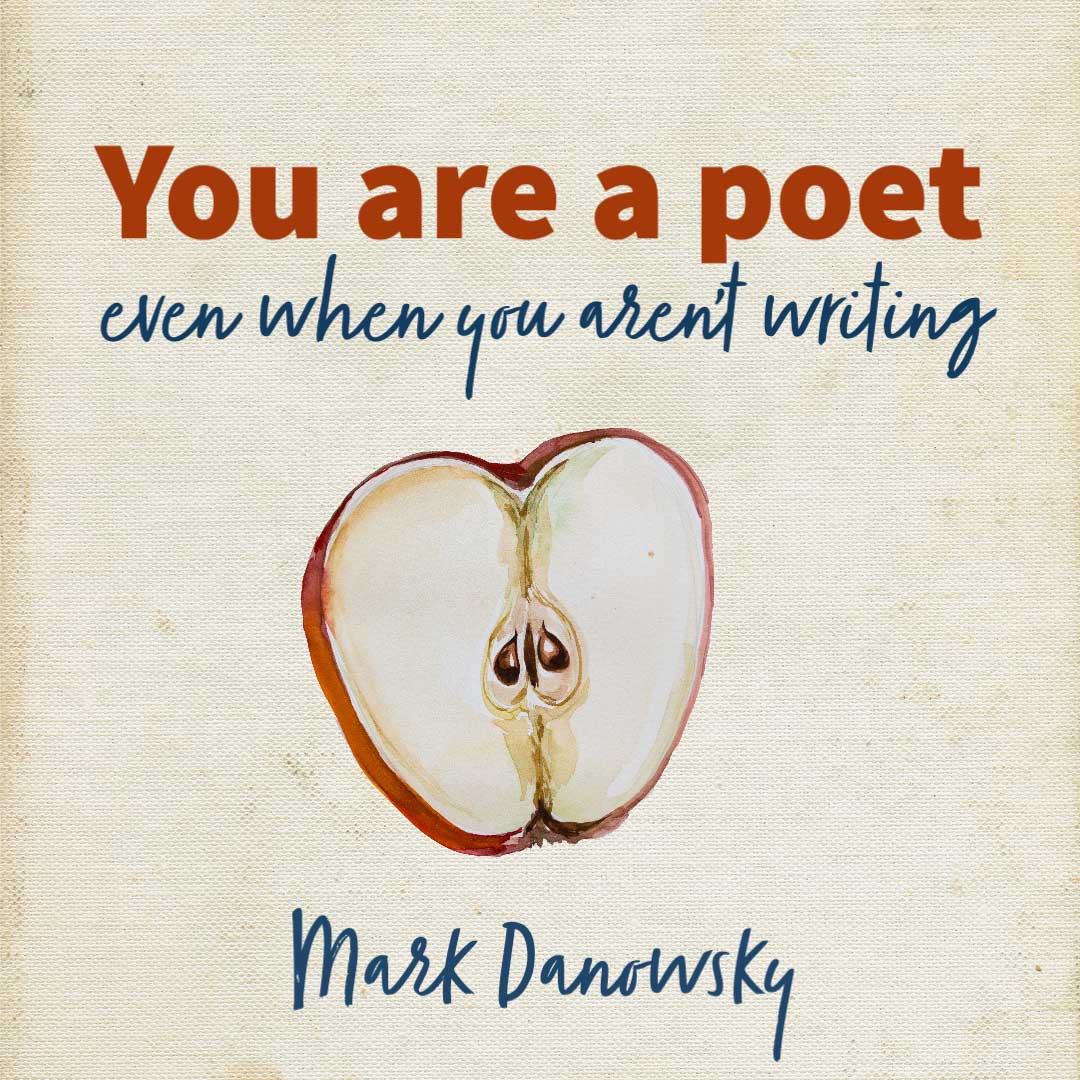 In Poetics, Aristotle essentially defines a poet as someone who has “an eye for resemblances.” This is a nice reminder to look up, both literally and metaphorically, look around, look within, simply look. We are all trapped in our physical bodies while also inhabiting external spaces. What are your spaces? What is in these spaces?

People say, “Life happens while you’re busy making other plans.” Sometimes, in order to return to your writing, you need to live a little. This is not because you lack content. Flannery O’Connor famously says, “Anybody who has survived his childhood has enough information about life to last him the rest of his days.” Writers each have their own metaphor for “waiting for the well to refill” so that their ability to approach the page becomes feasible.

When you’re not actively writing, or you feel like you’re not writing as much as you should, maybe you’re doing exactly what you need to be doing. Maybe what you need is a period of reflection. There are times for simply living life and times when you need to write to make sense of the world.

I used to believe all writers need a day job. What I really meant but did not yet understand was that writers need stimulation to encourage them to put pen to paper. It’s not necessarily what you do, it’s that you’re subconsciously soaking in data. In Robert Bly’s Leaping Poetry, he writes, a good poem has an “arc of associations which corresponds to the inner life of the objects.” Basically, poetry is all about associative thinking. This is part of the reason I encourage cherry-picking material you enjoy from the various types of data foisted on us 24/7. Pay attention to the different environments you move through; watch how people in, around, and outside your bubble go about daily living; notice repetition and variation; reflect on the particular way your mind and your body move through days that are short and days that seem to go on forever.

Writers have notoriously odd habits and routines surrounding their writing. Goethe had his thing with rotten apples; Auden kept a strict schedule (common) which included a daily dose of amphetamines (less common, not recommended); Dr. Seuss turned to hats (not surprising); Haruki Murakami maintains a strict schedule (common) that includes a considerable amount of exercise (also fairly common). Most writers have little practices that are a bit like superstitions.

I’ve heard variations on reasons why writers leave their daily work purposefully unfinished. I find this concept interesting; although, it is not part of my own writing practices. There are writers who say they stop in the middle of a sentence; who begin the new day’s writing by rewriting or re-typing the previous day’s work; who stop writing in the middle of a section because they know where they’re going (so it feels easier to get started the next day); who make a point of stopping while they still feel the urge the continue writing. It is almost exclusively writers who do not write poetry who I have heard speak in this way.

Ask a poet about The Muse and, whether or not they believe in this concept as beyond themselves, they will usually tell you that they write until the words stop coming. Most poets bleed themselves out. A notable exception, Mary Ann Saymn has said that her most notable strength as a poet is her ability to walk away from the page. You can feel it in her poetics. There is a very real distance between lines. The poet has deliberately chosen to let lines sit, to let the poem rest incomplete, to wait for the next best words to arrive.

Stephen Dobyns wrote a poetry craft book called Best Words, Best Order and then went on to write another craft guide called Next Word, Better Word. I find this both interesting and funny. The best words are only the best words for now. This is why poets and writers are often wrongly accused of writing “the same” thing over and over again. It’s not that Stephen King is writing the same book again, it’s that he’s still trying to write to best version based on his original intention.

Matthew Zapruder says, in Why Poetry, that “The poem is an experience of continual speculation and wondering.” To me, Zapruder is saying the poem is incomplete. Incomplete because it requires a reader to bring all of the reader’s experience and thoughts and beliefs to the table while in the act of reading the poem. Each time we encounter the poem, we bring a new version of ourselves. And so both the poem and the reader continues to evolve.

A great poem, a lasting poem, is both good now and good later. In his essay, The Figure a Poem Makes, Robert Frost encourages us to aim for a poem that we can reread over and over without it losing its power. In Frost’s words, “Read it a hundred times: it will forever keep its freshness as a petal keeps its fragrance.” Frost focuses attention on the importance of surprise in a poem. Famously, “No tears in the writer, no tears in the reader. No surprise for the writer, no surprise for the reader.” By contrast, Linda Gregg says, “Don’t make the reader do too much guesswork.” You always to have to work to find the sweet spot. The greatest Confessional poets were skilled at walking a tightrope of sentimentality. Too sentimental? You fall off an emotional cliff. It’s hard to do it right but so is anything worth doing. 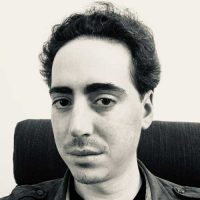 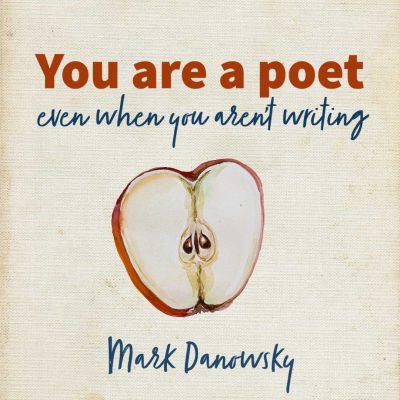 Terra in Flux: An Ekphrastic Collaboration by Mark Danowsky and John Singletary