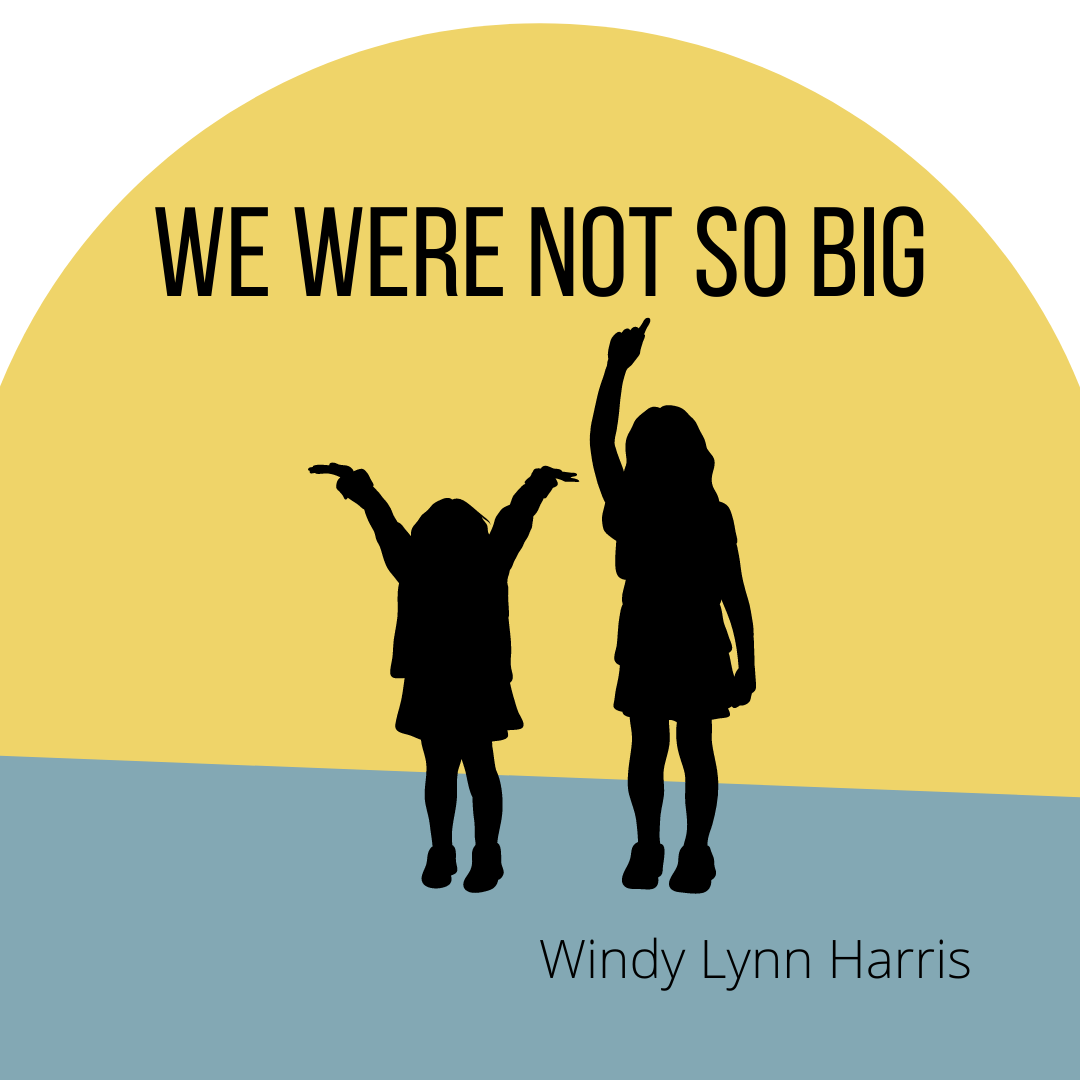 WE WERE NOT SO BIG
by Windy Lynn Harris

There were three marriages and three sets of children, a pair for each union. For some reason, my father could only hold four children at a time. He told me this once, really tried to explain it to me. What I remember most was his sincerity in that moment. He wanted me to know things were different for me.

It was a while before we visited the house where he and wife number three lived. My sister and I were invited to dinner one Saturday, and I saw their wedding photo for the first time. I’d imagined the ceremony we weren’t invited to as something plain-clothed, quick. A judge or some official-looking man from Town Hall, but in the framed photo, I saw elegance and planning, the whole lot of them smiling. There was space in the photo, off to one side, and I thought, We could have squeezed in. We were not so big. 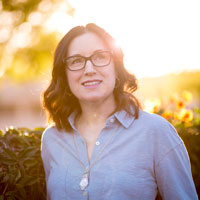 Windy Lynn Harris lives in Phoenix, Arizona, surrounded by cacti, lizards, hawks, and sunshine. She has received fellowships from the Dorland Mountain Arts Colony and The Maribar Writer’s Colony, and has been supported in part by professional development grants from the Arizona Commission on the Arts, which receives support from the State of Arizona and the National Endowment for the Arts. Her work has been featured in The Sunlight Press, JMWW, Brevity, and other places.