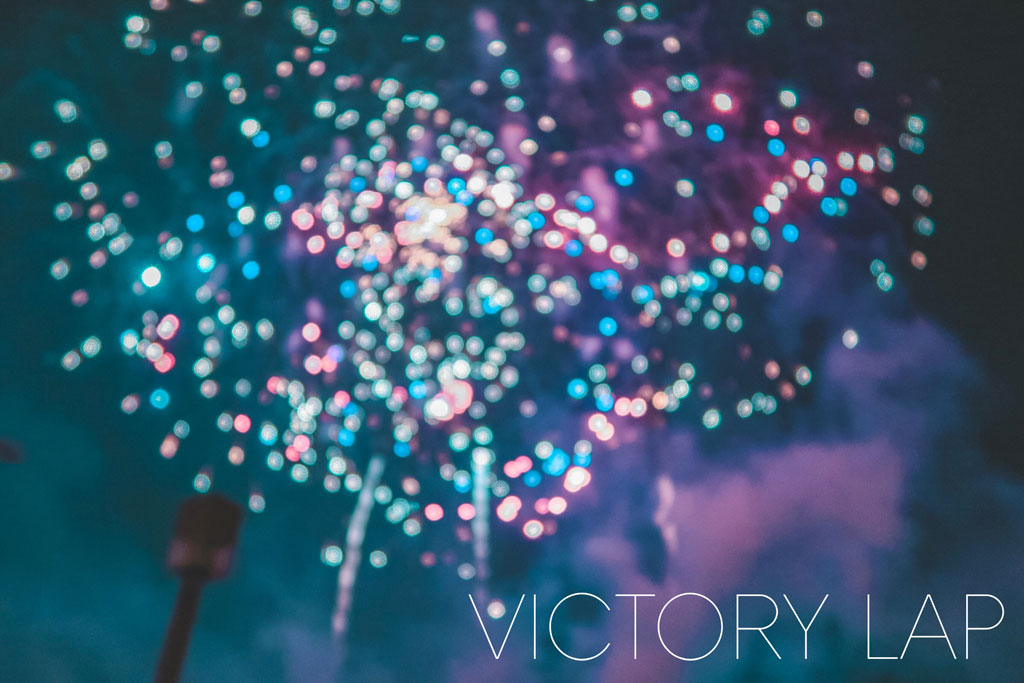 The ticker tape dropped from the unseen buckets perched high above the swarming city streets. If this was victory, the boy didn’t want another second of the crush of people, the taste of ash and paper on his tongue. His mother gripped his hand and though he couldn’t see her face, he knew she was crying. He was bounced by hips and knees, that little rubber ball at the end of the paddle until his fingers ached and he found himself alone at the mouth of an alley, struggling to breathe, sound, not air, filling his lungs. A soldier kneeled halfway down the trash-strewn pavement. The rifle that had surely kept him alive rested in a pool of murky water, the shoulder strap a sun-shriveled snake resting near his boot. The boy approached slowly as if trying to collar a witless sheep. He touched the man’s shoulder, but it was several seconds before the man turned from the oily, cracked cement. His eyes weren’t dull or drunk, but sparking, his shoulder quaking like the boy’s dog during a nightmare. The dreams had led to a hemorrhage that had leaked from the dog’s ears like a nosebleed. The boy didn’t want this man to die, not at the parade for his honor, not after surviving. The roar of the crowd pummeled the space at his back like the growl of the tractor engine, his father swatting him with his hat every time he stalled the choke, grinding the gears. His mother was out of bounds, past his imagination, probably frantic, but here was this man, saying something, his spit rippling across the puddle. The boy bent closer until his knee wobbled against the gritting road, paper shedding from his jeans, seedlings bullied by the breeze of the passing parade, thousands of people celebrating.

“I just need to find North,” the man said, his skin grey in the twilight. The stubble on his cheeks was black, a rash of pimples across his chin.

The boy felt in his pockets, but there was no compass, no map, just rocks he had been pretending were bullets or, if thrown in a handful, a grenade.

“If we went back to the street,” the boy was saying, when the soldier stood abruptly, body rigid, legs pumping, a colt bucking, and the boy was scared, so he picked up the gun, a crowbar too heavy to swing. The muzzle dragged across the ground, metal rattling.

“Wait,” the boy called, his voice bouncing around the narrow walls.

The man stopped at the mouth of the alley, gave a lopsided salute, before merging into the flow of bodies, their noise a flock of crows scattered.

The boy felt desperately alone, the gun a weight he didn’t think he would ever escape. 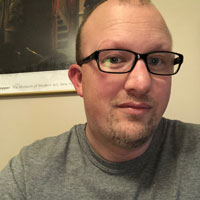 Tommy Dean lives in Indiana with his wife and two children. He is the author of a flash fiction chapbook entitled Special Like the People on TV from Redbird Chapbooks. He has been previously published in BULL Magazine, The MacGuffin, The Lascaux Review, Split Lip Magazine, Spartan, Pithead Chapel, and New Flash Fiction Review. Find him @TommyDeanWriter on Twitter. His interviews with flash fiction writers can be found at www.tommydeanwriter.com