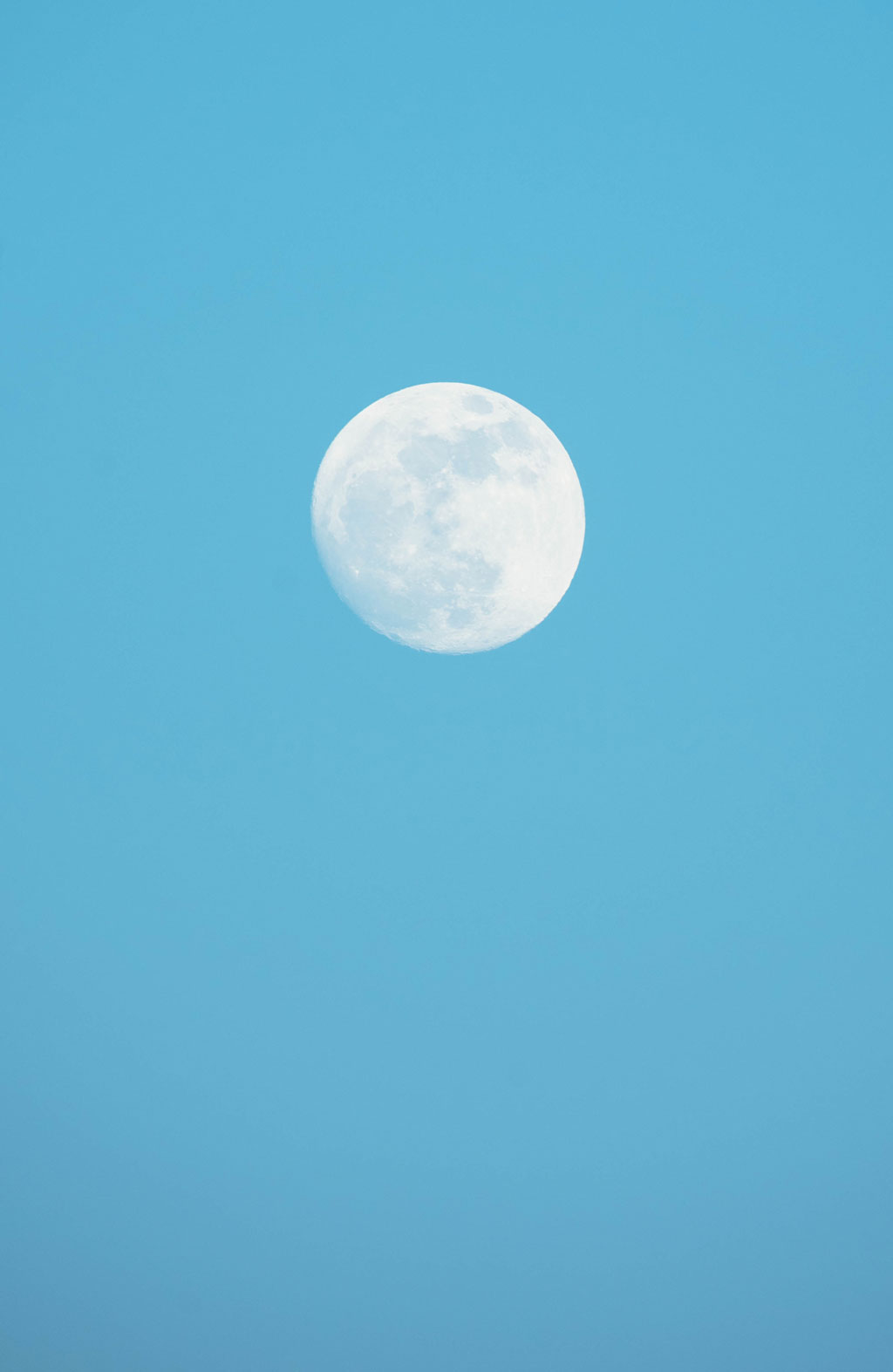 Tall
A woman grows taller and taller
till she looms above her friends,
brushes her head on door frames,
grows out of her sensible clothes.
Like a photograph, heightened,

ship wreck, and now her head
rises out of the moonroof as she
drives her car. Her lips murmur,
her empurpled heart. She pivots
her head, watches beech trees,

watches the young in their tiny
clothes. Leaves tumble like laundry.
She wants the souls of objects
to stop leaping forward, shiny
with meaning like dropped forks.

She sees how it ends, her head
twinned to the scarred moon, one
hand touching down in Iowa,
one in New Jersey, and all around
the unearthly music of the spheres.

The Week in Words
Insomnia:
Day races toward me, waving
its sets of ratchets and hooks.
A lost parade turns
at random, drumsticks
resting on stilled snare drums.

Crepuscular:
Early morning leaks into quiet
darkness. I get up unevenly
like an untrustworthy elevator.
A neighbor set out an orange pot
of daisies but mostly it’s pines
and bare dirt here. I’m sorry
the pond doesn’t shine
like blue satin. But stalwart trees
begin to take up the weight of the sky.

Nostalgia:
Penciled names of my first
three teachers. They made me
feel like a piece of cheese.
Downtown burned, and
high school girls lost prom gowns
hung in clear plastic, partly
paid for, a dollar a week. For months
the town smelled of ashes.

Prepubescence:
We were piglings, lambkins,
polliwogs, whelps
forbidden to ride our bikes
on the street, swim in the creek,
cut through the park, walk
on dark sidewalks. We didn’t
run—or just to the center line,
guards on half the court,
forwards the other.

Equivocal:
I lost my white gloves. Or I
never bought them, put them
in a long flat box, hid
the box in another box,
climbed risky stairs
to the hot attic. I was myself
a figure of fun laughed at
unkindly despite or because of
long white gloves painfully
buttoned all the way up my arms.

Introversion:
The woman passing the peace
in the hard pew has fingers
like ice picks. Please don’t
approach me. Don’t touch
my sweating hands.

Despondency:
Grief turns out to be work. 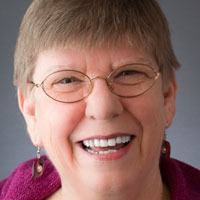 Barbara Daniels’ book Rose Fever was published by WordTech Press and her chapbooks Black Sails, Quinn & Marie, and Moon Kitchen by Casa de Cinco Hermanas Press. Her poetry has appeared in Prairie Schooner, Mid-American Review, and many other journals. She received three Individual Artist Fellowships from the New Jersey State Council on the Arts. Author photo by Mark Hillringhouse.