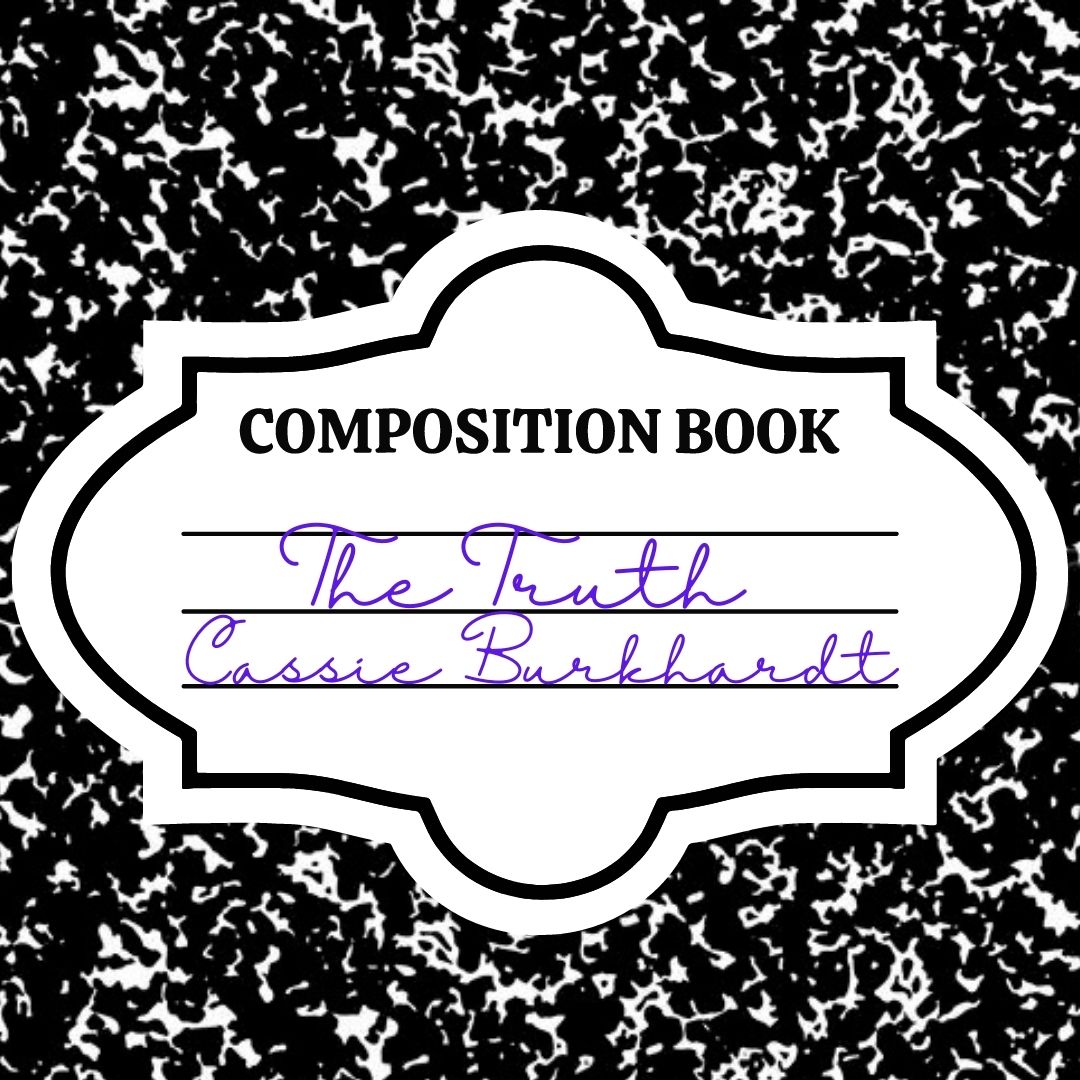 THE TRUTH
by Cassie Burkhardt

When I was in eighth grade, I had a terrible eating disorder and was hospitalized for most of it. When that didn’t work, I was admitted to a treatment center in Utah called The Center for Change, three thousand miles from home and everything I’d ever known. Eventually, I got out, but I still looked like a scarecrow with braces. My parents, bless them, decided to give me a fresh start, sent me to a private school, an artsy, alternative one where I could hopefully be myself, whoever that was. Ms. Johnson was my English teacher, and she introduced me to poetry, to form and meter, a structure for my feelings. She encouraged us to keep a journal, a marbled composition notebook—you know the one—and write in it every day. “Fold any page you don’t want me to read,” she said. At first, the book was all folds, an accordion of secrets. I asked for another book. At about the same time, I was gifted a CD of Pablo Neruda’s Twenty Love Poems and a Song of Despair read aloud to the soundtrack from the movie Il Postino, and I think the combination of those two things that year may have saved my life. Let’s be honest, who knows. Recovery took years. But it set something in motion inside my ravenous heart, gave it words to eat. I remember sitting in front of the plastic Sony CD player in my room, door closed, propped up on my hipbones, scrawling in the notebook, “Those first faint lines. Pure nonsense, pure wisdom,” just like Neruda said. It was probably a lot more nonsense than wisdom. In fact, I distinctly remember a poem called “The Sounds of Silence” and thinking I was an absolute genius to have come up with such a phrase. But listen, there was also a poem I wrote about a tulip, a pale pink tulip that wasn’t ready to open, so everyone should just give it some water and sunshine and leave it alone, and that was the first time I felt something break loose inside of me, just as I imagined it had for Neruda and just as Ms. Johnson hoped would happen for us ninth-graders, for us poets in the class, whoever we were, if we just kept writing, kept writing, kept writing.

And writing is what I’m still doing now, these thousand years later, a grown woman with a husband, a house, three children, and five bags of groceries, home now from Trader Joe’s, sitting in the driveway, motor running, listening to a single surviving Neruda/Il Postino read-aloud from a YouTube video that just surfaced, my two-year-old still buckled, wondering what’s going on, and tears are welling up in my eyes, rolling hot down my cheeks. That little girl in her room. The notebook. I want to unfold all the pages. 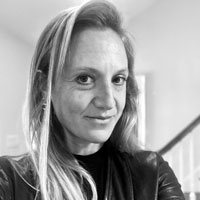 Cassie Burkhardt lives in Philadelphia with her husband and three small children. She teaches kids yoga in schools and is a long-time student of The Writers Studio, started in New York by Philip Schultz. She writes poems and flash, and she is working on a collection.