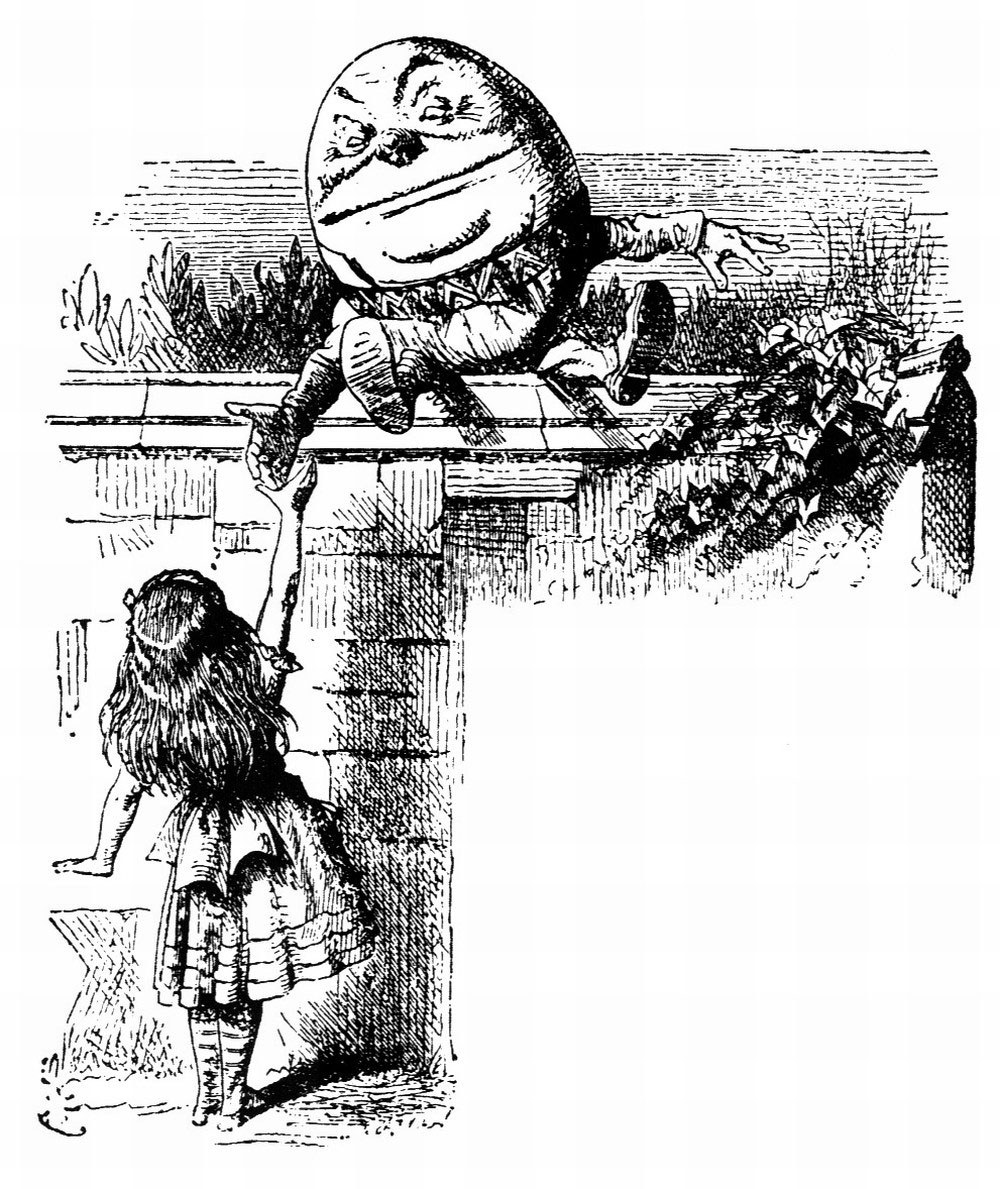 It’s what your arms did when you fell on them, your bones osteoporotic from the decades you haven’t spent taking care of yourself. You like to say that you get more than enough calcium from all the cheese you eat, but it’s childish logic for a mother to offer. We both know why this happened. We knew the inevitability of this catastrophe, we just didn’t know how it would manifest itself.

It was your brain, in a fog of cigarettes, a bottle of two-buck Chuck, and antidepressants. You were wandering through the fog when you decided that it was the perfect time to remove the cobwebs from the pergola that Grandpa built back when you were small. You stood on one of the rickety patio chairs, whose cushions were threadbare and stiff. The chair wobbled under your feet, which were unsteady even when you were sober—I know the extent of your clumsiness because I inherited it. You were wearing those sandals with the wedge heels, the ones your sister left behind when she died in 2007. They were fraying and old, and should have been thrown out months ago, but you couldn’t bear to part with them. While swinging your broom at the offending cobwebs, you lost your balance and fell.

It’s how your arms looked in the x-rays. The doctors struggled to figure out how to manage your pain, how to put Humpty Dumpty back together again, because your tolerance for narcotic painkillers was so high—taking three Dilaudid a day will do that. They ultimately decided on nerve blocks, or “epidurals for your arms.” They would leave you unable to move your arms for twenty-four hours.

It’s how I felt in the waiting room, sitting alone and wondering how I would possibly be able to care for you while you healed. You wouldn’t be able to shower, or brush your hair, or dress yourself without help. I’m the only one left after years of missed phone calls, unanswered texts, unpaid bills, abandoned commitments. How much more could I take, before I couldn’t anymore?

A splinter lives under my skin and it digs a little deeper every time I tell you that I love you, but I still do. 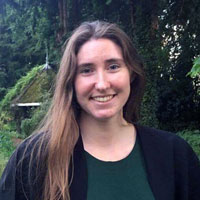 Susan G. Bouchard is an emerging writer and recent alumnus of the University of Pennsylvania, where she studied Creative Writing. Her nonfiction pieces have appeared in publications such as Vice and The Pennsylvania Gazette. She lives in Southern California with her family.