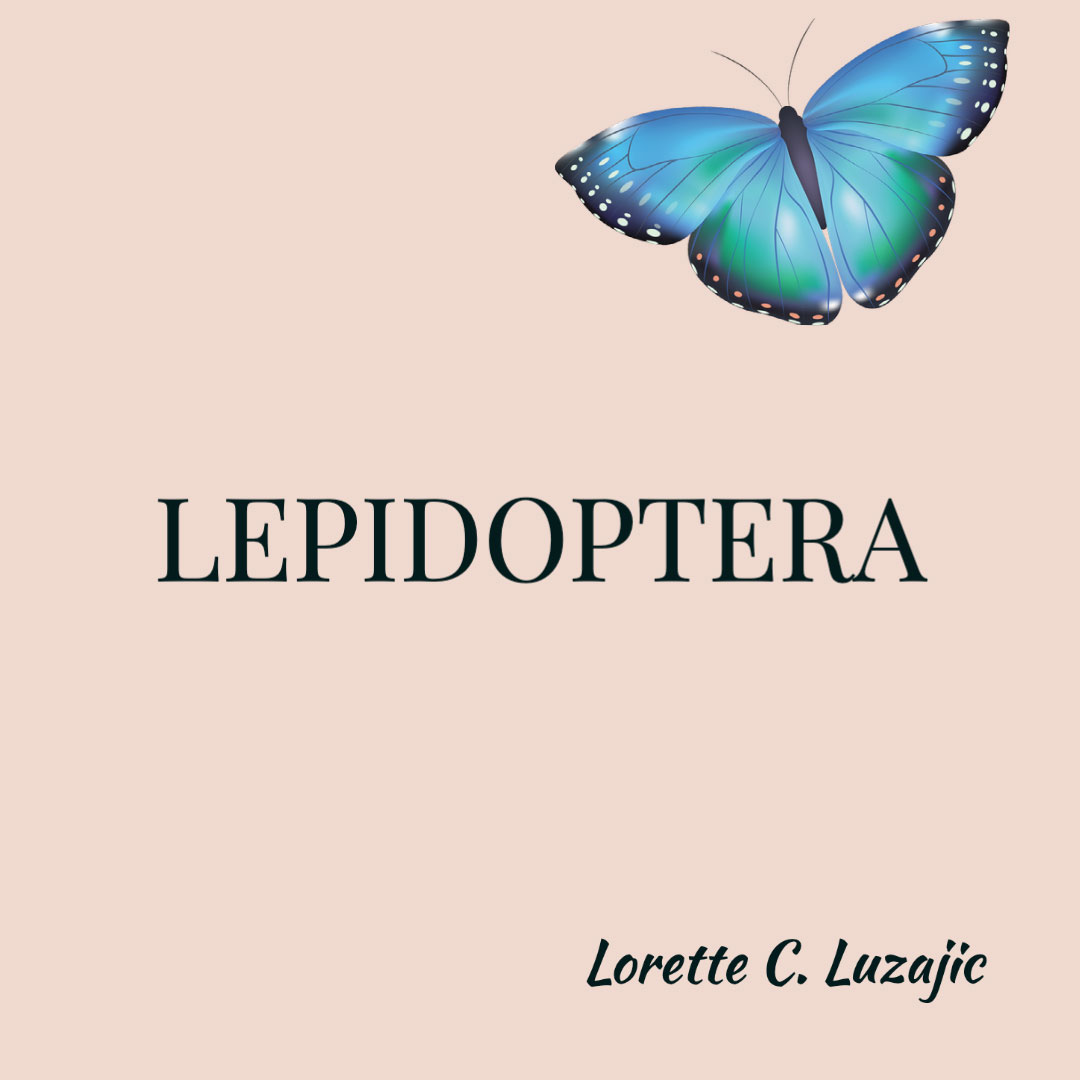 Pheasant Falls, end of the line. There is only a diner and smoke shop at either end of a triplet of small houses. On the other side, city-potted geraniums and a path to the waterfalls. An arrow points past the narrow choir of pines to the museum.

You have come together from the city to see the birds and the bears, and the butterfly room. You will see mineral specimens, too, a treasure chest of agate and amethyst, geodes and fossils transporting you back in time and deep into the earth. Sticks and Stones, a little known gem of taxonomy.

You come to a dilapidated house, with antlers and boulders strewn through a scraggly garden. There are no signs to confirm you are at the right place, but a cold-faced ibex glares through the window at your approach.

The proprietor is a sleazy little man who looks like he should have been an American rattlesnake preacher instead. He is small and sinewy, but his face is pitted and his lips are rubbery. He sprays when he talks. He ushers you in with a sweep of both hands. There are over four thousand specimens of butterflies here, he tells you, fanning at the grid walls, floor to ceiling. It’s just a drop in the bucket, he explains. There are more than 180 thousand kinds of lepidoptera. I wanted one of each, he says, but then I started collecting bones, too.

The man is scrubbed to shine, as if his mother still takes fingertips with spittle to his hair, and his halfway undone shirt is pressed and white. All this in contrast to the rooms of reindeer and weasels, undusted for years. Lloyd.

You almost understand his passion, his obsession, for fowl and fauna. Yours is for art history, but it is parallel in a way: galleries of still lifes and evolution in painting could be seen as kinds of taxidermy.

Even so, he makes you both uncomfortable with those claw-like little hands of his waving around and also all over you. He thwacks Mike on the back, pushes you both into the next diorama, where a grimy moose head greets you with an empty stare. A bear’s jaws are propped open in mockery of a threat long ago extinguished.

We don’t kill ‘em, Mike, Lloyd assures your man, who has been taking close-up photos with his phone. We just collect ‘em. He thumps him again. We get a call, you see, one bighorn sheep down, do you want it? And we say yes, we’ll take it. His stubby fingers linger for a moment on your upper arm, steal a squeeze.

You see, the big museums, they want whales, dinosaurs, mummies. Lloyd says he’ll gladly take a cache of broken crystals or a marsupial that needs work to get back into one piece.

Lloyd is a leading expert on cadaver restoration and posthumous surgery. Not so skillful with the living.

To make polite conversation, you say you love rocks, too. You flash your mammoth ring, a chunk of blue and Bedouin pot metal from the Jordanian desert. It might be lapis, or it might be dyed. You know how I tell what kind of rocks? Lloyd asks, taking your hand to better see the specimen you’re wearing. Before you or Mike can react, he raises your hand closer, opens his mouth and rakes his tongue, wet and wide and flat across your ring.

You and Mike both freeze, recoil. Lloyd drones on about how you can identify minerals by taste, then something about fixing the wing of the last known passenger pigeon before extinction. You flee to the ladies’ room, washing your prize ring and your hands for a long time. You think about Lloyd, speculate about him growing up unliked by people, retreating into the kingdom before man. You imagine him with a lamp and a needle, putting a small wing back into place, antennae, sorting slides, licking stones, speaking the language of layers of sediments and dead birds. 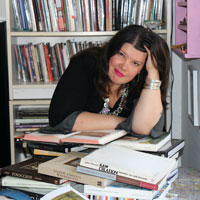 Lorette C. Luzajic writes prose poetry and flash fiction that has been widely published, from Unbroken to New Flash Fiction Review. She is the founder and editor of The Ekphrastic Review, a journal devoted to literature inspired by visual art. Lorette is also a mixed media collage artist whose works have found homes in at least 26 countries, from Latvia to Peru.