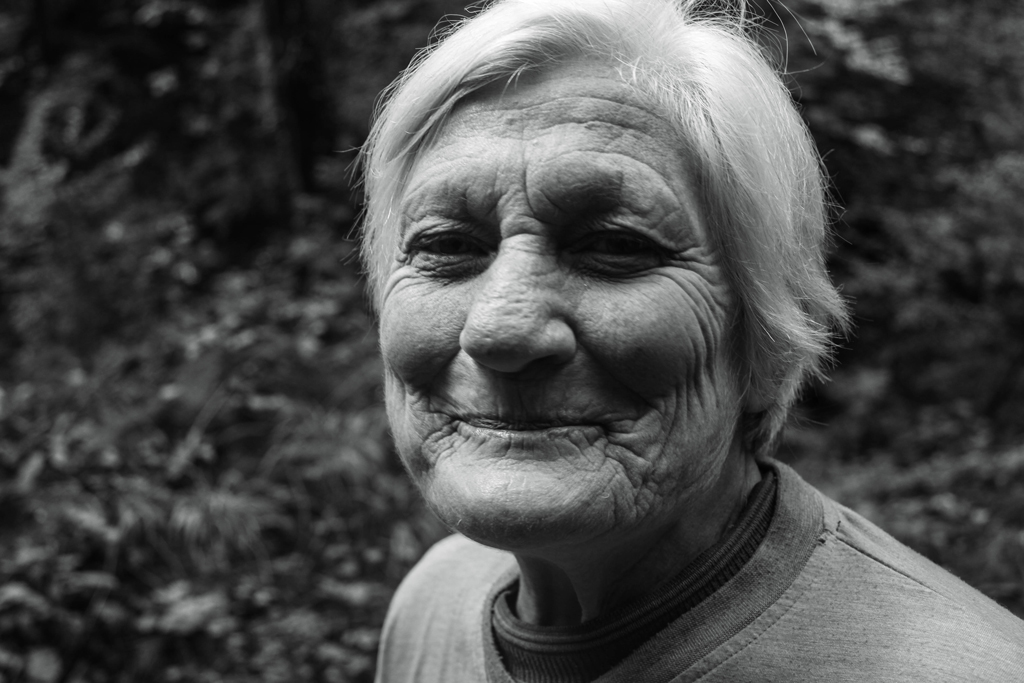 INSTRUCTIONS FOR COHABITATING WITH AN AGING PARENT
by Susan Hamlin

7:15 a.m.: Do not insist on making fresh coffee because “decaf instant warmed up in the microwave is just fine.” Plus, French press that you bought takes up space on the counter.

9 a.m.: By this time newspaper has been read cover to cover, including the funnies, obituaries, and bridge problem, which must be solved on Saturdays. Parent will still be in her bathrobe.

12 p.m.: Eat lunch whether you’re hungry or not, otherwise you will hear “Have you eaten anything yet?” over and over until you do.

6 p.m.: Prepare dinner, which is always appreciated and described as “gourmet.” Parent will make salad and sit at kitchen table to keep you company.

6:30 p.m.: Watch local news, suppressing comments about newsworthiness of lost puppies. Then watch “Wheel of Fortune” and “Jeopardy” back-to-back. You will be beating contestants in no time.

8 p.m.: Load dishwasher only after pre-washing every plate, glass and utensil. Follow strict stacking rules that are shouted from the family room each night.

Her friends
Listen to stories about them, even about ones you don’t know. Become invested in their children, the children of their children, their jobs, their health, their marriages and their divorces (a word spoken in a hushed tone, along with “gay” and “lesbian”).

Drive them to their bridge games. Help set up card table and folding chairs when it’s parent’s turn to be hostess. Then get out of the way. Use free time to get work done, uninterrupted.

Don’t take it personally when she tells them “It’s so nice to have someone in the house,” as if you could be anyone and she’s just happy to have anybody’s company.

Never answer landline when she’s not home. It might be one of the friends you do not know, but awkwardly, they know everything about you (except that you’re a Democrat and how many times you’ve been divorced).

When lunching at their homes (an excuse to get their good china out), reminisce about times spent with them when you were growing up. With the hope that their hearing aids are turned up, ask after their children, most of whom you haven’t seen in forty years. Some, however, are your lifelong friends. This makes everyone happy, even you. Avoid expressing political opinions.

Make Appointments
Insist (she procrastinates). Don’t talk to repairmen or doctors as if she were not there. Allow her to be charming while you take notes and ask occasional questions.

Your cousins
Talk about family taco recipe and whether it should still include American cheese like grandmother used or if it’s acceptable to switch to cheddar. Also discuss how the naval base has been turned into a park and shopping center (both subjects may elicit strong viewpoints but are always safer than talking politics).

Your brother
Go for early morning walks along the beach with him and his dogs, Duke and Mason. Wait until he’s in a good mood to ask for help around your mother’s house.

Try to remember which outfit your parent said you looked pretty in so you can wear it when you see her friends. If, when you wear something else, you notice a disapproving look on her face, do not say, “What? Mom, I’ve been dressing myself for fifty years.” You will not win this one.

Enjoy view of harbor and listen to sea lions barking. Talk about how he loved to dance and how gently he teased the grandkids. Do not come here on overcast days.

Step 6: Find time for yourself

Go to yoga class. This helps with Patience requirement.

Repot patio plants that have grown into a jungle. Plant an herb garden. It will come in handy when fixing “gourmet” meals.

Invite old friends over for cocktail hour. They adore your parent, who was their Brownie leader and went to school with their parents, as well as their aunts and uncles.

Step 7: Learn from her

The skill of shopping for specials. Never pay more than ninety-nine cents per pound for tomatoes.

How to make coq au vin (even though you’ve lived in France, hers is the best you’ve ever tasted).

What the neighborhood was like before. Drive past the house where she was born and check to make sure that the Torrey pine tree her father planted in their front yard when she was five has not been cut down. Try to imagine that the hipster bar on the corner of Newport Avenue used to be the soda shop where she worked after school.

How not to take things too seriously. Laugh about the taillight you broke backing out of the garage and the dead car battery in the grocery store parking lot.

Step 8: Don’t take any of this time for granted. 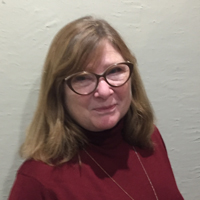 Originally from California, Susan Hamlin has lived in Paris since 1989. She studied dance at the University of California, Berkeley, where she received her BFA, and earned her MFA at Sarah Lawrence College. After working in New York as a choreographer and in several art foundations, Susan moved to France where she has been teaching dance history at Sarah Lawrence College, Paris for the past twenty-eight years. Her written work has appeared in the New York Times Travel Section, several travel blogs, and the online art magazine Critical Read. Her short story, Portrait of the Artist’s Family at an Exhibition, appeared in the anthology Where We Started, edited by AM2 Bruxelles in 2019.