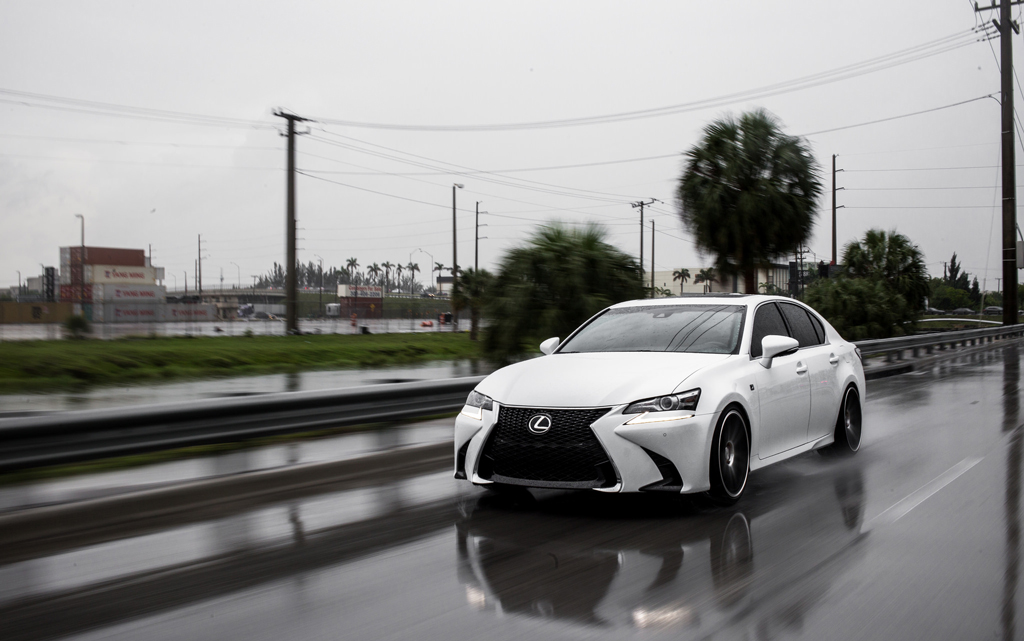 I AM NOT JEREMY LIN
by Christina Sun

I was driving smooth along I-205 in the brand new GS F Lexus because I needed a car, not a bike, according to my parents, and Brad’s asking me, “Jeremy Lin? Like the basketball player?” because maybe Brad was wondering if I was the point guard for the Brooklyn Nets, but he didn’t want to be racist in case I wasn’t and he was also trying to sell me this car and silent rides weren’t good for a sale. I explained that while my name was Jeremy Lin, I was in fact, not the point guard for the Brooklyn Nets who went to Harvard without a scholarship and averaged twenty-six points per game. I didn’t even hit six feet. I knew all this because I knew everything there was to know about him (as I assumed most people would if they shared their name with a celebrity). I’d lived in his shadow for the past six years he rose to fame.

Brad asked me what I did for a living and I knew what he was thinking—what was a guy dressed in gray sweats, camo shirt, and flip flops doing in the Lexus market? “The Toyota dealership is across the street,” he had told me, pointing with his pen when I first arrived.

“No, no,” I’d said. “I’m in the right place.” I tapped the window for the GS F I wanted to drive, leaving fingerprint smudges on the glass. “I’ve got a need for speed.”

Truth was, Brad was right. I couldn’t afford this car. I wouldn’t be able to afford this car in ten lifetimes—I was a high school teacher by day and biology grad student by evening. I slept around five hours a night and still lived with my parents even though I was twenty-five. My routine was this: wake up, teach school, learn school, sleep, repeat. The check my parents wrote me was for five thousand dollars.

“This will cover a chunk of a decent used car,” my mom had said, handing me the piece of paper. “Get a good one.” My parents didn’t have the kind of money to be writing checks with more than two zeroes. I’d tossed it into my class’s recycling bin—torn up into snowy shreds.

The turn for exit 8 was coming up, towards Tracy Blvd. We’d been driving for just over ten minutes. Brad nodded at the exit ramp ahead. “You can turn here.”

I merged into the right lane towards the ramp. The car turned, cutting through the road smooth like water. It made my Buell Blast motorcycle seem like its engine was constructed from a popcorn machine. I imagined returning to the Lexus dealership with Brad, his eyebrows raised at me as if asking So? I thought about the students I would return to tomorrow—their stubborn frowns, their sagging eyelids when I map out carbohydrate molecular compounds on the chalkboard, and at the last second, I steered left. The Lexus glided past the ramp sign, leaving the exit receding behind us.

Brad looked at me and I knew he was wondering if I was testing him, if I was trying to provoke him in some way. I wasn’t. I’d felt a rush, swerving past that exit, and I wondered if that was something NBA Jeremy Lin would do.

“It’s okay,” Brad said, but it felt like he was talking mostly to himself. “You can take exit 9 coming up in half a mile. Just, please stay in the right lane.” He rapped sharp knuckles against his window, indicating the upcoming slope curving away from the highway.

At the last second, I blew past that exit, too.

“Sir,” Brad said, turning towards me. He rattled off on how the Lexus dealership closed in a few hours and how he had other serious clients to attend to, but I wasn’t listening. I had a full tank. I had 467 horsepower. I could potentially outdrive the cops. I wouldn’t make it, but I could. I thought of all the places we could go: Death Valley, Los Angeles, Black Rock Desert—places I’d never been.

The other Jeremy Lin didn’t get recruited to Harvard right off the bat. There were reservations. They said at first he seemed more like a Division III player, if anything. I wondered if he always knew he’d be a breakout star in the NBA—if he had any plans for his economics major if basketball didn’t work out. Would he have been a stockbroker? A data analyst? Some kind of accountant?

I thought about the papers I still had to write, about the lab samples I hadn’t collected yet, about how slow the clock hands tick in the back of the community college classroom I attended, and the long years of school I still needed to endure before I could call myself a Geneticist. I imagined my parents’ faces when I returned from the dealership empty-handed, disappointed and unimpressed yet again at how unremarkable their only child turned out.

I glanced over at Brad, both hands on the wheel. “What kind of music do you listen to?”

“Rock?” he asked, like he was furious and suspicious if I’d been listening to him this whole time.

I turned on the radio. The intro to The Strokes’ “Someday” reverberated from the speakers. I rolled down the windows and after transitioning to the left lane, my foot descended, slowly at first, and then with all its weight onto the gas pedal. 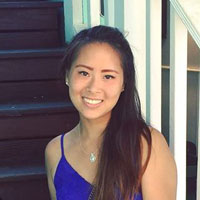 Christina is a competitive eater wannabe with work featured in Hobart, The Adroit Journal, Word Riot, Jelly Bucket, and elsewhere. She writes and spams at christinaashleysun.wordpress.com.