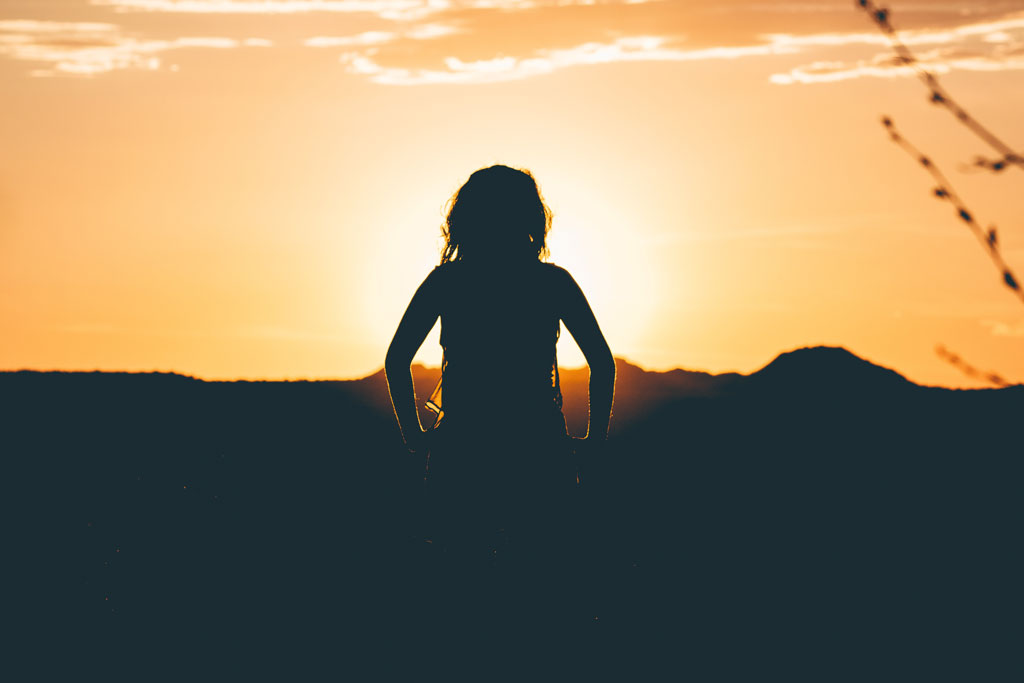 How to Boil a Child
by Michael Zimecki

My grandson is five months old, and smiles as he orients to the burble of voices above him, the sounds we adults emit when we are making baby-talk. We coo when we are cuzzling infants and raise our voices when addressing foreigners, as if the sound and tone of our speech will cue them to what we mean. Someone should give us a talking-to, or, perhaps, a spanking.

The soft vocalizations that make us sound like Old World monkeys are the least of our offenses to the young. Baby talk, researchers say, may even aid children’s development.

What we are doing to the planet is another matter.

A June heat wave cooked mollusks in the rock beds of Bodega Bay, littering the shoreline with shells opened like the mouths of infants waiting to be breastfed. Someday, climatologist James Hansen warns, the earth’s oceans may even boil away.

Imagine the earth is an enormous pot. Solar radiation warms the pot like soup in a microwave, but the pot doesn’t boil over because some of the sun’s rays are reflected back into space in the form of invisible light, called infrared radiation. Since the Industrial Age, greenhouse gases entrapped in the upper atmosphere have significantly reduced the amount of infrared radiation reflected back into space.

It is like partially closing the pot with a lid. Infrared radiation still rises from the pot like steam, but the kettle is getting hotter and hotter.

You can throw a frog into a pot of cold water and gradually increase the temperature of the pot to the boiling point, and, contrary to popular opinion, the frog will NOT allow itself to be boiled to death. The frog will leap from the pot. That’s because frogs, like other ectotherms, use environmental cues to regulate their own body temperatures, and will respond to increases in external temperature by getting out of the heat.

Thermoregulation by changing location—seeking sun or shade or Calaveras County-jumping from a boiling pot—is a necessary survival strategy for frogs. With human beings, particularly very tiny ones, not so much.

Humans, like other endotherms, such as dogs and birds and rats, regulate body temperature metabolically. We raise body temperature through muscle contraction and reduce it by increasing blood flow to the skin. We shiver, we sweat, we pant.

These mechanisms enable us to maintain a constant core body temperature.

Unfortunately, children may not thermoregulate as efficiently as adults. The human infant is more vulnerable to cold temperatures and more prone to hypothermia than adults. Due to this vulnerability, the infant’s body compensates with extra fatty tissue and reduced sweat production, but this compensatory response may make infants more susceptible to higher temperatures. Infants and younger children also may be physiologically more vulnerable to elevated temperatures because they produce more heat in relation to their body mass, and expend more effort to cool down, shunting blood to the skin and away from the body’s core muscles.

Physiology may not matter much at all, of course. Neither frogs nor children will escape the boiling cauldron of our planet’s future. Unless you are one of the billionaires booking a flight on Elon Musk’s SpaceX, there is nowhere to leap.

In space, you cannot hear the screams of those you left behind.

Like Musk, I am a citizen of the only country to refuse to sign the Osaka joint statement on climate change, the nation that withdrew from the Paris Accord in 2017. The main aim of the accord, ratified again in Osaka, was to keep the rise in the global average temperature below 2ºC (3.6ºF) above pre-industrial levels, primarily by reducing carbon dioxide and other greenhouse gas emissions into the atmosphere. Due, in very large part, to my country’s refusal to get with the program, that goal will not be met.

As the sun sets on Bodega Bay, it almost looks like the ocean is aflame. Sunsets, the novelist Laura van den Berg once said, remind us that we are at the raw mercy of the earth.

As the sun sets on the planet’s future, our grandchildren’s mouths are like seashells, open in arrested cries. 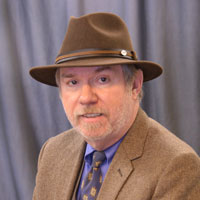 Michael Zimecki is the author of a novel, Death Sentences. His prose has appeared in Harper’s Magazine, The National Law Journal, and College English, among other publications. He lives in Pittsburgh, Pennsylvania with his wife, Susan.