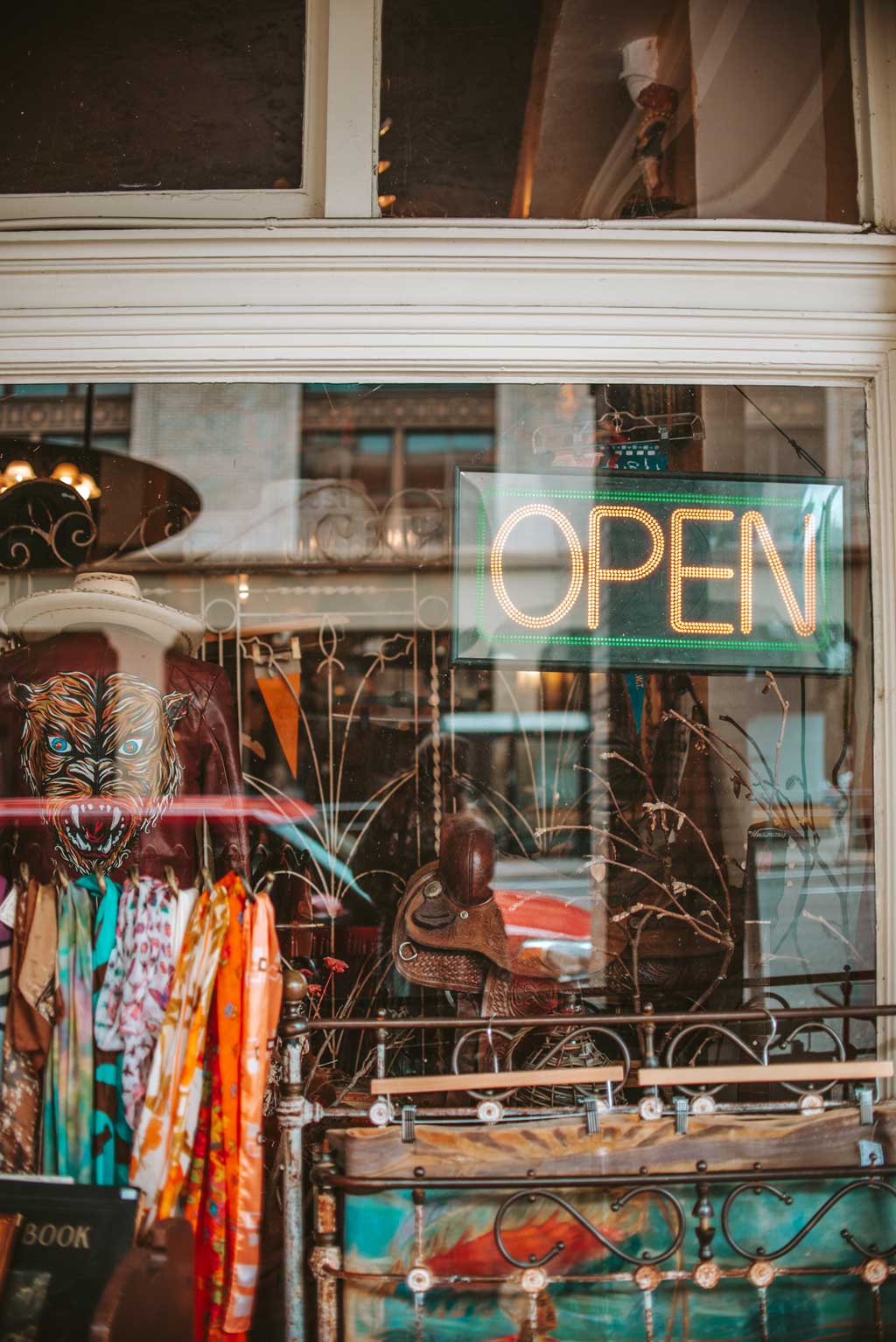 GASLIGHT AND SHADOWS
by Tatyana Sundeyeva

It starts with a ring you buy at an antique shop in your neighborhood which you hadn’t noticed before—a dusty little place of creaky floorboards and a name to match: Gaslight and Shadows.

When you see it, gleaming at you from behind a pane of glass covered in fingerprints long left behind, you’re not sure why it feels familiar. Something about the tarnished silver and the large pink stone haloed by small green gems reminds you of a lily pad on a cool still lake.

The shopkeeper sees you looking. She sidles up and offers to open the display, to which you’d normally object. I’m just looking around, you’d say. Passing time while I wait to meet a friend, you wouldn’t add because you’d want to create the illusion that you might possibly buy something, that you’re not just looking for a place to stay out of the chill for fifteen minutes.

But your lily pad sparkles from its stand, a slim halved finger of blue velvet.

You point to it—so unlike you to be so direct, your husband would say—and with a jingle of keys, the shopkeeper leans in and pulls out your ring, your lilypad.

You’re not sure why it would fit. You’ve noted with some shame that your fingers are of above-average girth. It’s not flesh, you told your husband when you went to try on wedding bands, it’s the bones. The knuckles are wide and knobby, inelegant. A washer woman’s hands, you joked and he laughed and you stared at the things with distaste.

But you slip it on now and your lily pad glides over bone to settle firmly against your skin, its band nestled in the soft pad of your ring finger.

The shopkeeper unpacks her array of compliments and backstory, Rare piece, 18th century engagement ring, you won’t find a better price, it looks like it was made for you, but you hold out your blossomed hand before you, twisting it a little to watch the light bounce off the stone.

When you meet Sonia, you are cradling a cup of English breakfast tea in your hands, peeking every now and then at the gem that has temporarily displaced your engagement and wedding rings to the opposite hand. You watch it scintillate—catch the light and echo it—on the cup’s dull grey porcelain.

Sonia seems nervous, fidgeting with her phone lying face down on the table. You’d noticed she’d been swimming religiously but now that she appears in a tight new athletic ensemble, you appreciate how thin she’s gotten, how slim and light. How the bones in her face push at taut skin.

She talks about the usual: the office intrigues you’ve missed out on, the questionable parenting choices of mutual childed friends, and men. She hasn’t been dating much lately. Nothing juicy to report, she laughs, a peculiar note in her voice, her mouth strange with secrets.

She asks, How are you doing? and her eyes finally cease flitting about to focus on yours.

When she asks about the ring, your lips curl into a smile, and you tell her, It’s new, kind of. And when she asks, New to you? you just laugh and grip your cup tighter until your tea grows cold.

When you return, Dave is sitting on the couch but the TV is off and you are surprised to find him home at dinnertime because his meetings with Japan (or was it Australia?) now take him later and later into the night.

He asks, Had a good lunch? And when you don’t reply he follows up with, We need to talk, his eyes still focused on the dark screen, a window onto a black moonless night, and all you can think about is how he still prefers to be called Dave. How he’d introduced himself that way in college and how it had been fine then, if a little conventional, and how you’d imagined the man he’d become, the David he’d grow into: strong, proud, fertile.

There’s something you should know, he says, as you pull the long cool needles out of your bag, relishing the way your lily pad gleams even in the gloom of your twilit living room. Taking a seat on your favorite armchair, the one you tell yourself you’ll use to breastfeed, you begin to knit—something tiny and blue, for the someday future—because that’s always helped you focus in the past and he says, Since when do you knit, and Look at me, trying to find your eyes with his, but you are elsewhere now, fixated, watching the gleaming needles respond to every move of your wrists.

How undignified to take a name like David—a king’s name, a warrior’s—and break its legs, turn it into the sound of groveling.

The needles click, sharp and efficient, and your lily pad flashes as your hands move deftly, of their own accord now, perfectly synchronized, transforming blue yarn into something real. Turning nothing into a form, a shape of your intent.

I didn’t mean for this to happen, but it’s gotten serious, he says, as though he believes it, as though it could’ve been anything but deliberate, as though a heart can beat by accident.

Still looking down, your eyes shift out of focus as you settle into the pattern, the needles working at the speed of muscle memory.

But you were wrong then, in college. He is no David and never will be, and she is no Bathsheba, and as your needle sinks in, meeting soft flesh, your laugh is not your own, but familiar. Your hands rest, the needles warm where the grip is tightest, the stone somehow still gleaming in the dimness of the room and you remember something the jeweler said when you were choosing an engagement ring, how light can pass through a diamond in two ways, either as white light or as fire and you wonder is that what this is? Is this fire? 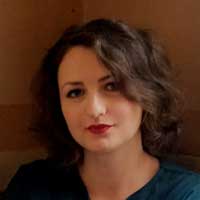 Tatyana Sundeyeva, originally from Chisinau, Moldova, is a Russian-American writer and novelist living in San Francisco. She has just completed her first novel. Find her online at TatyanaWrites.com and on Twitter @TeaOnSundey. This is her first published fiction.