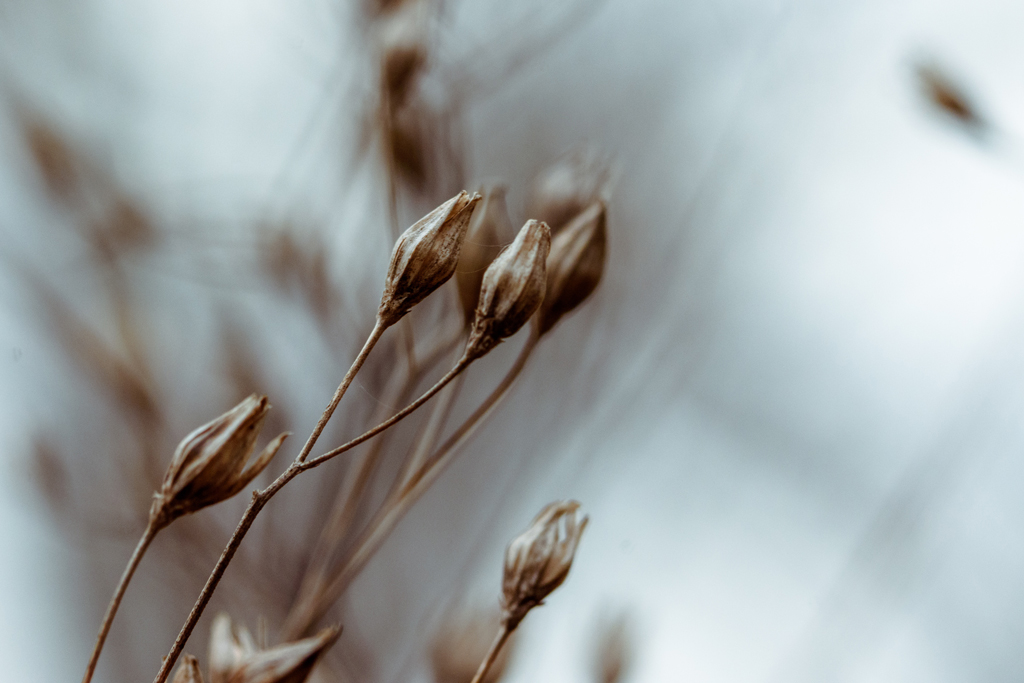 There is a ceremonial volley over a grave
I climb on the branch of an olive tree
to peep at the field where unarmed men
face the firing squad, their prayers clamped
inside their mouth. from over the fence
I chose my favorite prisoners
because they walk like my father or how audible
their laughter drills through the walls during football.
in their eyes are solitons that move around a circle
I have prayed for the same man the past six months
the longest I have keep God glued to understand
the tongue I was born with.
& at his burial service, the only prayer
that I could afford
is for my own sole
I need a shoe that does not smell of dead things
climate has changed, we would need to bury our faces in water
and what if all the dead fish melts and turns
the oceans and seas into oil or blood
what beauty is an island without the water surrounding it?
when a whale washed up, we greeted it with machetes
& cheered
because this could be
the sign of our answered prayers
for another prisoner marked for erasure.
the prisoners wear cardigan under the sun
to protect them from ripening. I chose another prisoner
after the last execution, I don’t see his legs touch the ground,
I won’t have to mourn him; he looks dead in his blue shirt. 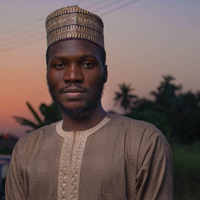 Hussain Ahmed is a Nigerian writer and environmentalist. His poems are featured or forthcoming in Prairie Schooner, Nashville Review, Hobart, Gigantic Sequins, and elsewhere.