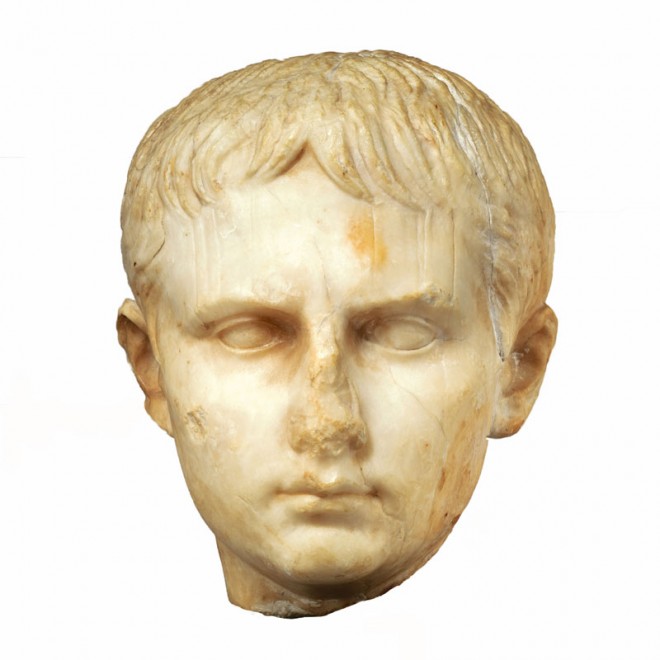 There is no new air in this world.
Can you understand? No
new air. Atmosphere is
a crowded elevator and even
if someone is carrying a ficus
to freshen up the tenth-floor office,
you’re still taking in everyone’s
quietly released breath. Each
deep inhalation contains a molecule
or two gasped by Caesar
on his last day. Tonight
Caesar is sucking the time-release
coating off a fistful of oxycontin,
depositing them on the coffee table
like a clutch of sticky, sky-
blue robin eggs to be ground
and snorted for a quicker high. Caesar
is furiously scrubbing kitchen tiles,
eyes fused to Nick at Nite;
he is picking at fleshy abscesses
along his arm, formed around heroin
that missed the vein. Caesar needs
thirty oxy’s, minimum, even after
eight years of sobriety; addiction
being the most forgiving lover.
There is a theory that if you,
made of atoms quietly thrumming
and revolving, bang your fist into a wall
enough times, those atoms will mesh
with it, anchoring you in place.
And this is what Caesar hopes for most. 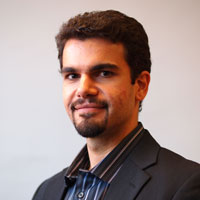 Ross Losapio’s poetry has appeared in Copper Nickel, The Emerson Review, Hayden’s Ferry Review, the minnesota review, and elsewhere. His reviews have appeared in Blackbird, 32 Poems, Rattle, and Verse Wisconsin. He earned a BA in writing and English from Loyola University, Maryland, and an MFA in poetry from Virginia Commonwealth University, where he served as the 2012 lead associate editor for Blackbird.