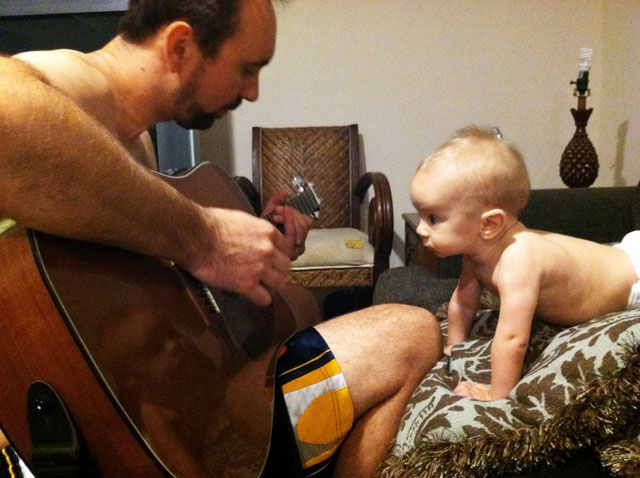 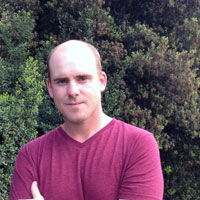 Patrick Dacey’s stories have appeared in Bomb Magazine, The Greensboro Review, Guernica, Salt Hill, and Zoetrope: All-Story, among other publications. He has recently completed his first collection of short fiction.