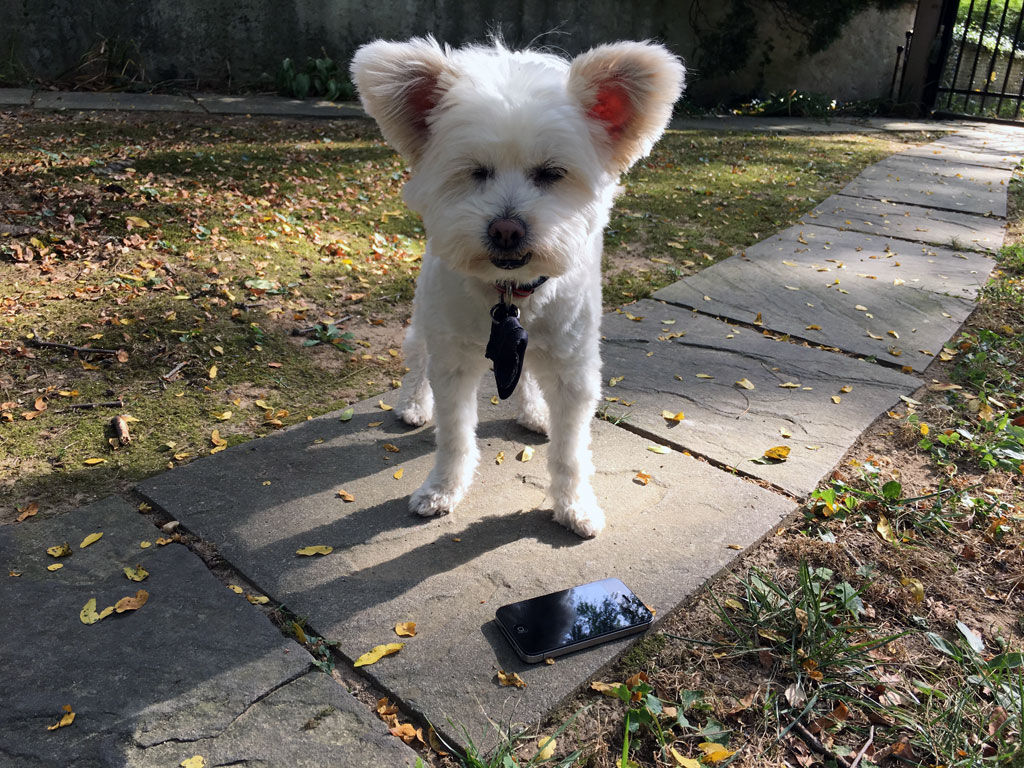 I work as a manager in a small company. Recently my boss told me and the other people on the management team that our business is in serious trouble, and that if we are to have any hope of retaining the two large clients we most depend on, we need to hire two or three dynamic and talented people to beef up both the products we make and the way we market them. At least one, and probably all, of these new hires will report to me. I have been tasked with conducting the last rounds of interviews.

I agree with my boss that we need some new, creative blood if we are to survive, but I am not as sanguine as he is about our chances even if we do bring such people on board. Then again, I work for the creative and marketing, not the business side. My question for you is: do I have a duty to bring up our precarious financial situation during the interview process? If so, what should I say? What if an interviewee takes the initiative and asks me about the issue?

Knowing only what’s in your letter, I do not think you have a clear duty to raise the issue. In fact, you may have a duty to your employer to present as positive a picture of your company as you can, short of actual dishonesty, so that you can recruit those creative, dynamic people the company is counting on to save it. The very applicants you require probably have other options and, if told about your situation and how much you need their talent, are likely to hold out for better compensation and working conditions than your current employees enjoy. This seems unfair. Even so, I do feel a bit squeamish at the thought of your touting the company’s 401(k) match and long-term disability benefits when it may be going under in the near future. And I admit that I would be more open about the situation if the applicant were my personal friend. But, sad to say, business rarely has much to do with friendship.

If an applicant raises the issue, you do have a duty to address it, although it is fine to put as optimistic a spin on the matter as the circumstances warrant. Depending on your situation you could say, for example, that nothing is ever certain in a field like yours/in a young company/in a business that depends on a few major clients/in the current local economy—but that your company would not be hiring additional staff if your CEO did not believe in its future. From a business standpoint, it’s obviously essential not to feed the rumor mill here; if job applicants start spreading the idea that your company is a sinking ship, you may never get any desirable applicants. All too many rumors of impending disaster are self-fulfilling.

I would be much more altruistic and careful, though, in certain special cases. Business is business; and, to some degree, even the most callow job-seekers should know this. But there are circumstances where you just have to let human decency raise its pleasant head even in the world of hiring. For example, until you are on a more solid footing I would not hire or even encourage any applicants who would have to move a long distance or otherwise uproot their lives to work for your company. I would also think very hard before making an offer to applicants with secure jobs who really need to keep it that way—single parents, for example, or older workers who might struggle to find work if your company went under. In such cases, you need not explain why you did not make a job offer, but it would be good business, and morally praiseworthy, to write your better applicants personal rejection letters praising their merits and giving some ego-saving reason for your choice (you hired in-house, you needed fewer position than you thought, you picked someone with very specific knowledge or skills). With any luck you can consider these applicants again when your firm flourishes and grows.

I have no idea how loyal you are to this company, or why. But it occurs to me that you might want to start looking around yourself. As long as you’re discreet, there’s no harm in seeing what’s out there.

Thank you so much for writing. Every so often I find myself missing the business world, and then a letter like yours comes along and reminds me how lucky I am.

Last week I went out on errand with my boyfriend. About ten minutes into the drive I realized that I did not have my smartphone. I was afraid that I might’ve dropped it on the way to the car, and wanted to turn around. He was driving, and told me that not to be silly, that I was always fussing about things like that, that would be a waste of time, and that he was sure it was somewhere in the house. I told him I was not sure at all and that, in fact, I remembered putting it in my purse as we were leaving. He just smiled and promised me that it would be there when we got back. We got back about an hour later, and it was not in the house, or anywhere outside. I think it probably fell out onto the street or sidewalk and someone took it. Even if they hadn’t, it had started to rain and the phone would probably have been ruined.

I was very upset and confronted my boyfriend. He said not to take it out on him that I had been careless with my phone. Luckily I am already overdue for an upgrade, but it would have been nice to trade in my old phone and maybe get something for it. And, as I have not backed up my contacts or photos for a while, I will lose time and memories when I replace the phone. I have not even mentioned the money part to my boyfriend because I think I know what he will say.

This is a small thing, I guess, but it sort of feels like the last straw to me. What do you think?

—Fed Up in Fort Collins

I do not think what happened is that small a thing. As far as this one incident is concerned, your boyfriend acted like a total jerk. What bothers me most about his conduct is that he seems to have assumed that his being the one driving the car gave him the right to decide whether or not to turn it around. Would he have put up with being strong-armed in that way if you had the wheel? This kind of automotive bullying violates my deepest sense of etiquette (to say nothing of its weightier cousin, the categorical imperative). He also simply dismissed your version of the facts. And he disregarded your real anxiety—which, as your boyfriend, he should have considered whether or not it had any factual basis. He was condescending before you lost your phone and behaved unkindly afterwards, pointing to your carelessness and refusing to take any responsibility himself.

But there may be other facts and angles to consider. As to this incident in particular, were there any mitigating factors? Was the errand urgent? Do you have a history of groundless worries about losing things? Was your boyfriend under some extraordinary stress?

And how does this one incident strike you when viewed in the context of your relationship? You say that it “sort of feels like the last straw,” from which I have cleverly deduced that the phone conflict is not an isolated event. It makes sense to think about, not just how unacceptable those other straws may have been, but also whether they seem to form any troubling patterns. If, on consideration, you decide that the other straws amount to no more than a miscellaneous collection of attitudes and actions that bother you, not patterns of conduct that reflect your boyfriend’s overall character, there may be some hope.

If you and your boyfriend have been together for a while, more-or-less happily, and have achieved some level of trust and commitment, you might consider counseling before giving up on each other. You may be able to resolve enough conflicts, and set enough ground rules, for reconditioning the relationship to make sense. But if the recent incident is fairly typical of your life with him—and especially if you two are just starting out—I would advise you to upgrade your boyfriend along with your phone.