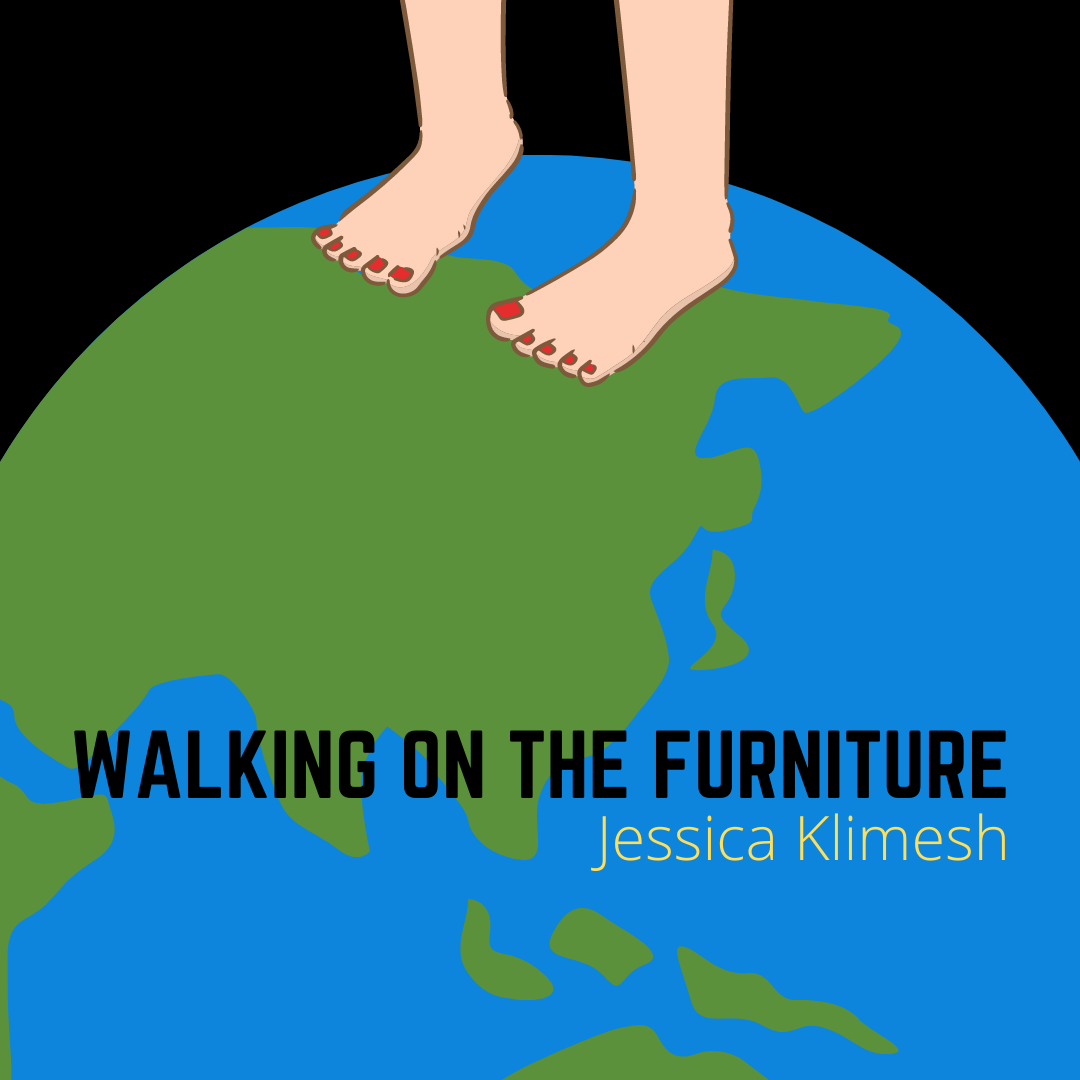 WALKING ON THE FURNITURE
by Jessica Klimesh

In fourth grade, after Ellee and I learned how thin the crust was, how hot the mantle and core were, how fragile Earth in general was, we spoke in cautious whispers. What if? You think? Shh. We spoke of boys the same way. Curiosity mixed with innocence and fear.

At sleepovers, we held tight to the covers of our shared bed and to each other, our dreams fixed and frantic. Where were we safest? In a few years, we would explore the softness of our own bodies, the way it felt to press into another’s. But in fourth grade, shielded by darkness, we simply lied about the boys we had kissed, speaking in wary whispers, our bodies delicately intwined. And when the sun came up, we floated from footstool to coffee table to easy chair, walking on the furniture and tiptoeing lithely if we had to touch the floor. We were determined not to fall through, not to break the earth open. At school when the other kids ran, their footfalls hard and rugged, the earth shook, and Ellee and I would look fearfully at each other. Should we tell them? Shh. No. It’s our secret. But it wasn’t. After all, they’d learned about the Earth—about the crust, mantle, and core—same as us. We just understood it differently.

One Saturday afternoon, we decided to chance it. Just once won’t hurt, would it? What if? Shh, it’s fine. But as we ran for the swing set, our feet broke through the crust, and the mantle swallowed us up like quicksand, our feet melting, our legs turning to rubber and char. We fell deeper and deeper into the abyss of Earth, into the core, a hot rush of gold and darkness and light and silver. This is it, isn’t it? It is, yes. And as we fell, we grabbed hold of each other’s hands and laughed. And for a moment, life was glorious. For a moment, life was true. 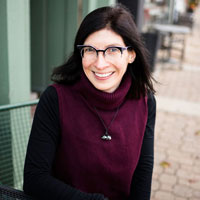 Jessica Klimesh is a US-based writer and technical editor whose creative work has appeared or is forthcoming in Brink, Variety Pack, Ghost Parachute, Bending Genres, FlashFlood Journal, and elsewhere. She holds an MFA in Creative Writing from Cedar Crest College and an MA in English from Bowling Green State University. She is currently working on a novella-in-flash.