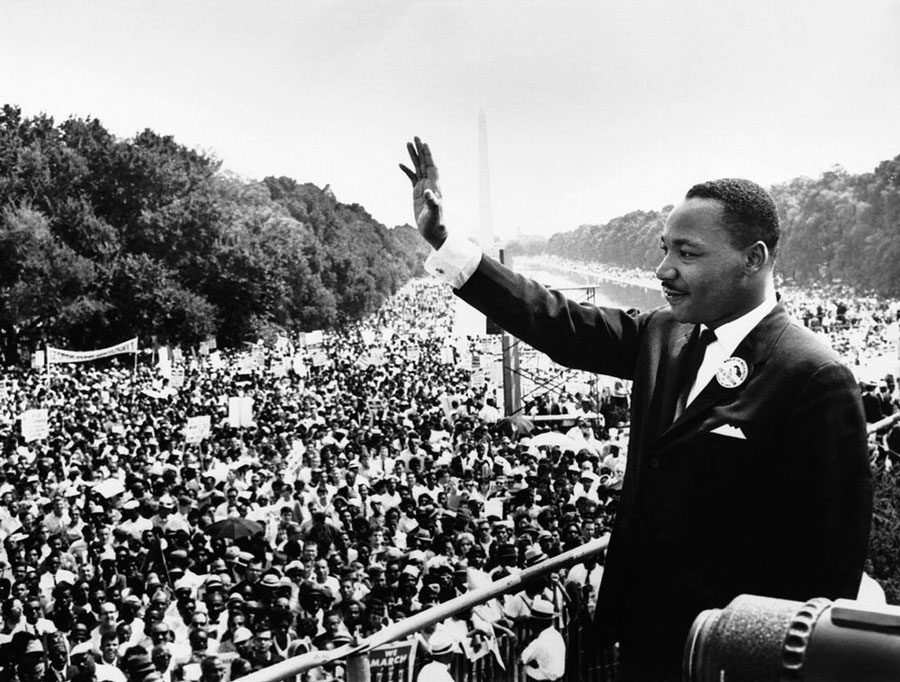 bury me standing,
with the music of my name
ringing out
into air as hope,

as gut-bucket blues,
saw blade that shears a nail
to scatter of phoenix sparks,
legend,
blooming as one strong pulse
within the windstorm
of indifference & history.

remember me as conviction,
a moral parallel,
to live each day
as if i were someone else’s mile
in broken shoes. 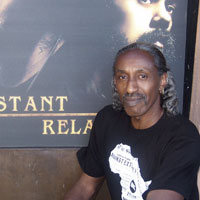 henry 7. reneau, jr. writes words in fire to wake the world ablaze: free verse illuminated by courage that empathizes with all the awful moments, launching a freight train warning that blazes from the heart, like a chambered bullet exploding inadvertently. His poetry collection, freedomland blues (Transcendent Zero Press), was released in September of 2014. He also has an e-chapbook, entitled physiography of the fittest (Kind of a Hurricane Press), which was released in December of 2014. Additionally, he has also self-published a chapbook entitled 13hirteen Levels of Resistance and is currently working on a book of connected short stories.