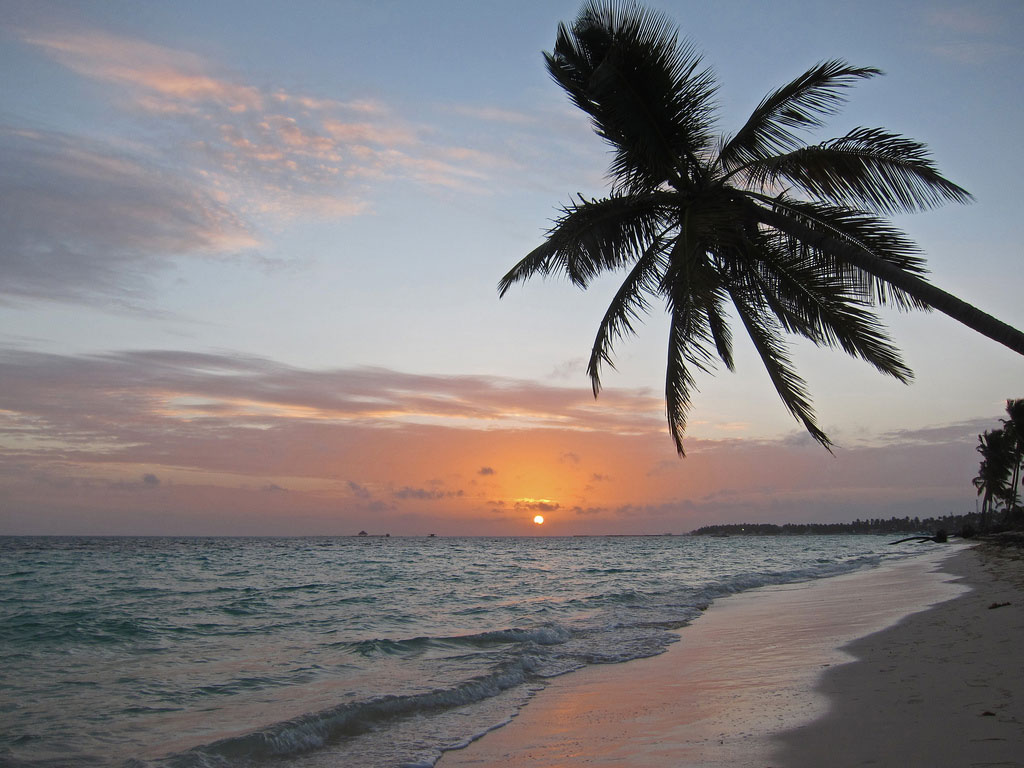 The other day I called a local politician’s office to talk about an event they were hosting to sign people up for a senior discount program. The staffer who answered the phone chatted with me for a minute or two about one of the politician’s favorite causes, which I also support. Things were going fine until I mentioned that I was calling about the senior sign-up. “For a loved one?” she asked. As soon as I said “No, for me,” her tone changed completely—she switched into this saccharine, singsong, much louder voice and started talking way, way down to me. She asked me if I knew what photo I.D. was and, when I said I did, asked me if I thought a credit card was photo I.D. Before I managed to end the call she had reminded me twice to bring the I.D., and asked me if I had remembered to write down the address she had given me.

When I got to the office I realized that, although I have been over sixty for a few years now, this was the first time I had ever participated in a seniors-only activity. It made me remember why I ran away from pre-school when I was four. The three women who were running the show kept condescending to us and trying to help us do things we were obviously capable of doing, like finding the pens sitting on top of the applications they had laid out for us. What annoyed me the most is that they kept calling us “Young Lady,” or “Young Man,” until finally I said to one of them that there was no shame in being old. She just beamed at me even more relentlessly and said, “Oh, but I bet you are young at heart.” Then I caught her giving a colleague one of those “Isn’t she feisty?” looks.

Am I right to be annoyed by this?  And how do I combat it?

There should be some age-based equivalent to the term “mansplaining.” I was thinking maybe “youngsplaining,” except that it sounds clunky and, anyway, many of the explainers are no spring chickens themselves. (“Oldsplaining?” “Agesplaining?” Can I get some help here? ) I have never been able to understand why so many people, even those who know how to make all the right noises where minorities and women are concerned, assume that the elderly cannot understand or cope with much of anything solely because of their age.

I completely understand why you are annoyed by the stereotyping and apparent condescension of the woman on the phone, and the pen-locating helpers at the office. The right to be taken seriously and the right not to be pigeonholed should be basic social guarantees.  I am against infantilizing any entire class of people, with the possible exception of infants. Some older people, and many children, feel hurt or insulted by being talked down to, which is of course bad. Others buy into it and start learning helplessness and self-doubt, which may be worse.

Still, it is not always easy to tell when to speak up against this patronizing ageism, when to combat it by less direct means, and when to just lighten up and let it go.

In the case you describe, one good response would have been to keep things pleasant while demonstrating your non-idiocy in some way—for example, by telling the woman on the phone who asked you about the address that you’d already entered it in your contacts and pinged it. Or by saying, “No need. It’s 7468 West Maple, Suite 25 B, zip code 12345, right?” I am not saying that you, or anybody, should be expected to have a calm, well-thought-out response ready every time you are surprised by rude or thoughtless conduct. But it is wise to remember that keeping things pleasant, at least until you’ve got your emotions under control, is usually the kindest and most effective way to go. Remember, too that—as writing teachers are always saying—you should show, not tell. Show people like the caller that you still have at least as many marbles as you did in 1985. Then, if you think about it and still want to tell them why you are annoyed, and why they might want to take a few extra seconds to draw out older people before making assumptions, you can do this at a later, quieter time.

Of course, if the oldsplainers (seniorsplainers? eldersplainers?) in question are being outright offensive, especially if they are condescending to several people and seem likely to make this a habit, it may be time to speak up. The situation in your local pol’s office may have risen to that level. If you think it would help, you could call or write the pol to thank him for the sign-up session, but add a suggestion that some of his helpful staffers were a bit too helpful. Tell him that you would hate it if simple misunderstandings like this ended up defeating the purpose of his great senior outreach efforts. Add a few details about what happened. If you are feeling expansive, remind him that RBG has been eligible for senior discounts for about twenty years now, and that older people vote in larger numbers than any other group.

You have also come to the right place about “young lady/man” and “you’re young at heart.” Both expressions can be infuriating.

That said, I suspect both of us of some oversensitivity here. In many subcultures and locales—among them parts of the South, the African-American community in my city, and my parents’ friends—using the term “young lady/man” for people of all ages is such a reflex that it is hard to take any real offense when someone says it. (Parents and teachers who say “young lady” in anger, as in “Watch your language, young lady,” present a totally different set of issues that, thankfully, need not concern us here.) It’s still fair to call people on it if it really

bothers you, but I suggest doing so gently, maybe jokingly. “I haven’ t been young since 1975, thank God.”  Or: “Thanks, but I’m happy with reality.”

The whole “young at heart” issue seems to me more complex. On the on hand, it refers to an attitude, not a chronological age, so it is not as if anyone is unconsciously insulting who you are by pretending you’re something you’re obviously and measurably not. On the other hand, why are old people who do not conform to norms or stereotypes for oldness “young at heart”?  I am reminded of times when, as a young student and lawyer, I was complimented for thinking like a man, when obviously if I, a woman, had done the thinking, I had been thinking like at least one woman.

I have more to say about patronizing and ageism, but this column is already late. Luckily, I have another letter from a vexed older writer who does not want to be “adorable.” So expect more theorizing soon.

I hope you get some massive discounts. You deserve them.

My neighbor keeps telling people that he just got back from “one of the islands.”  He was in the Dominican Republic. Why doesn’t he just say that?

I am trying to love my neighbor.

Thanks,
Mildly Vexed in Mount Vernon

Your guess is as good as mine. Since you asked, though, I will hazard a few. Maybe he thinks saying “one of the islands” makes him sound sophisticated—you know, an island-hopper. Maybe he thinks the Dominican Republic, technically half of Hispanolia (which it shares with Haiti), is less impressive or desirable than one or more unspecified other islands, although I cannot imagine why. Maybe, on the other hand, he thinks a Dominican Republic vacation is so much cooler and than going to just about any unspecified other island, and does not want to brag, or to make his neighbors envious and unhappy. Maybe he is incredibly thoughtful, but does not have a very high opinion of your neighbors’ knowledge of geography, and is afraid that, if he tells them he went to the Dominican Republic, their responses will reveal that they think the D.R. is country in South America, or a state in the Southwest somewhere, or a clothing store in the Mall of America—causing them embarrassment.

Maybe he is a baseball scout for the Yankees and does not want the Red Sox to find out where he’s looking. Or maybe he is just a weird private person, perhaps even a bit of a jerk in that indefinable way that some jerks are jerks.

Whatever motivates your neighbor, it is time for both of us to stop guessing. I assume that you and he and the other neighbors will soon move on to other topics. Your problem, in addition to being about as minor as a problem can be, is self-limiting.