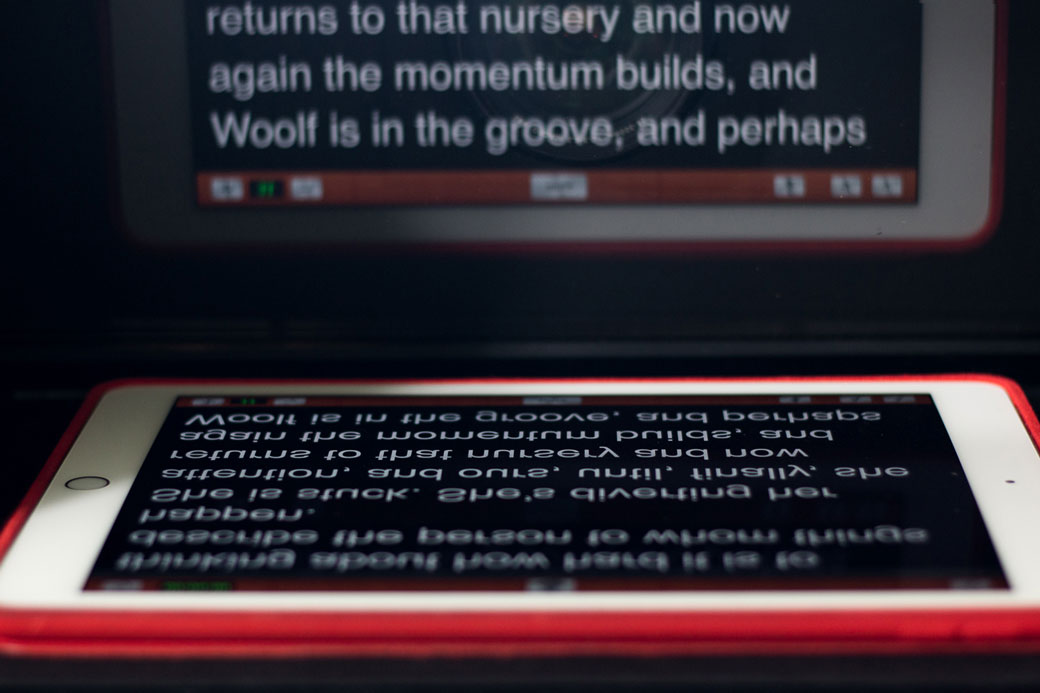 THE JUNCTURE INTERVIEW
by Beth Kephart

For many years, my husband, William Sulit, and I have collaborated on projects for corporate America—annual reports, commemorative books, employee magazines. When corporate America changed—when the cultures shifted, the ideals, the relationships—we began to explore a new idea, a company we could create and manage as our own, a company through which we could define the quality of the product and the nature of the conversation. We have called that company Juncture Workshops. Through it we offer memoir retreats, a monthly newsletter, and video essays that showcase the work of memoir masters and offer ideas and prompts.

As with most things, of course, it all sounds easier than it has been. Here we provide a behind-the-scenes look at our memoir-steeped lives, post video production.

You start a business and it goes like this: You dream. You plan. You risk. You eat ice-cream sandwiches at the edge of night and rise at the hour of the fox.

Later, after the thing was done, after the memoir shorts were released, after they’d checked out of recovery, after they were themselves again, they would (civility!) reminisce.

She: I think it was your idea.

She: You were the location scout, you did the research, you filled the room with light. You clapped your hands to synch the audio. You galloped up the stairs. The words scrolled down the teleprompter glass. I was alone with myself.

She: That was a form of torture. I would have not come up with that.

She: I was scared to death.

He: Scared of being alone with yourself?

She: There was a camera recording my every shaking breath. My slurry vowels. My botched consonants.

He: [Suggests.] I had thought it would all be easier than it was. Those were your own words we were recording, your own memoir essays, your own thoughts on your own memoir heroes, your own lessons and prompts. I thought you would have sped straight through. One take. Maybe two. How long have you been doing this?

She: There’s a reason they pay Lester Holt the big bucks.

He: You teach. You speak. Memoir is your language. You needed….how many takes?

He: Eight? Ten? More than that? Eight or ten for every segment?

She: It would have been easier if you’d lowered your standards.

He: Or a wind-up doll winding down.

She: I was trying to be clear.

He: You were being way too clear. Normal people don’t talk like that.

She: I was trying not to rush.

He: Then you had the bright idea to put your glasses on.

She: I’m nearly blind! I could not see! I had to squint to see the prompt.

He: Every time you moved your head the light shone in your lens.

He: How many takes?

She: When you made me watch myself. When you said I had to watch every single second of every single video to make sure I could live with the results. The enunciation.of.every.word. I can’t be you. You can’t be me. But memoir can be our bridge. I had to listen, a dozen times, to that. All memoirists, at one point, are affronted by beginnings. All memoirists need a place to start. That, too. Fifteen times, easy, I watched me saying that. Plus you played the video huge. You made my screen self bigger than my real self. That’s cruel.

He: You are who you are!

He: This isn’t a beauty contest. This is memoir! This is content!

She: Well, thanks so much for that.

He: What do you want? I thought we were teaching the truth. I thought that was the point of this. It’s not like you’re selling lessons on make-up and hair.

She: I think they turned out okay, in the end. I mean, don’t you?

She: I think that people who really care about this stuff will care about these writers, these braids, these themes, this kind of memoir.

She: Are you just being nice because you once were so cruel?

He: I believe in the widget.

He: You’re the widget, Beth.

Beth Kephart is the award-winning author of 21 books, including HANDLING THE TRUTH: ON THE WRITING OF MEMOIR, a teacher of memoir at the University of Pennsylvania, and a partner, with her husband, in Juncture Workshops. She writes about the intersection of memory and place for the Philadelphia Inquirer and about literature for the Chicago Tribune.

William Sulit, an award-winning ceramicist, designer, and architect, is a partner in Juncture Workshops, where he scouts the sites, creates the brand, teaches the photography, does the math, and generally puts up with the content creator. His ceramics work is currently on display at Show of Hands in Philadelphia.