Anna Strong’s work has previously appeared in the Penn Review, the Pennsylvania Gazette, Peregrine, and Poems for the Writing. She is a graduate of the University of Pennsylvania and holds a master’s degree from Boston College. Anna helps teach Penn’s Modern and Contemporary American Poetry course through Coursera. Read her poetry in Cleaver: “From Apostrophes” (Issue No. 2) and “Dear Couch” (Preview Issue.) 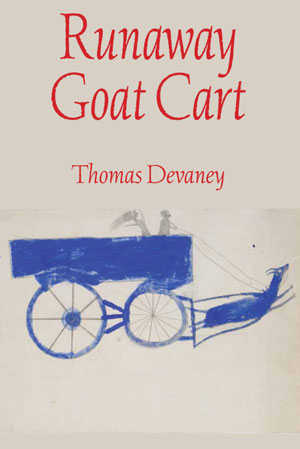 June 3, 2015
RUNAWAY GOAT CART by Thomas Devaney Hanging Loose Press, 80 pages reviewed by Anna Strong Early in Runaway Goat Cart, the latest from Thomas Devaney, readers get a found poem of language that has come from a diary found in a darkroom at Moore Women’s College of Art, dated 1972. The writer of the diary is unidentified, though she records the speech of a few of her friends. One of these, Susan, from the haze of cigarette smoke and darkroom chemicals, offers two startlingly clear statements about photography and art that also serve as a guide to reading Devaney’s text. The first, dated November 9: Susan says it’s forbidden for our pictures to echo the objects they depict; nothing looks like that, she said, but it’s allowed, it’s allowed for the world to look the way it does. Fine words those. The second, dated less than a month later, reads: Prints are not reproductions. Susan said this is a mistaken idea. What you’re looking at is a photograph: how something looks there. Taken together, Susan’s sage advice about how to look at a photograph (or take a photograph) tells readers much about how to read Devaney’s poems. So many ...
Read the full text 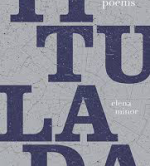 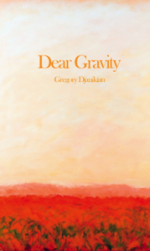 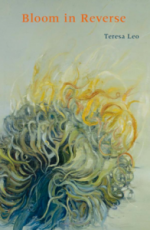 BLOOM IN REVERSE by Teresa Leo reviewed by Anna Strong 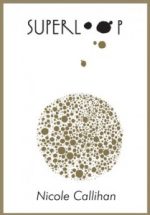 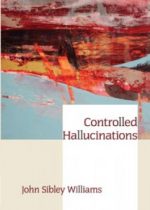 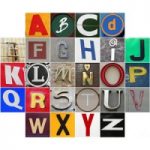 from APOSTROPHES by Anna Strong