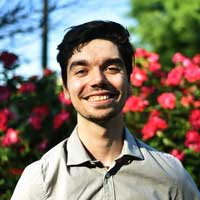 David Marchino, Director of Operations, Cleaver Workshops. David is a Philadelphia-based creative nonfiction writer and educator whose work has appeared in The Penn Review and RKVRY Quarterly. His essay “No Goodbyes” won the 2016 Penn PubCo Award for Best First-Person Narrative, and his personal narrative “Going Places” was nominated for a 2018 Pushcart. His work has also appeared in Cleaver Magazine. In the past, Marchino served as a citizen-artist on behalf of ArtistYear, teaching a creative writing curriculum at Alexander Adaire Elementary in Philadelphia. Currently, Marchino serves as assistant director of the Summer Workshop for Young Writers at the Kelly Writers House and the administrative assistant at the Center for Programs in Contemporary Writing. 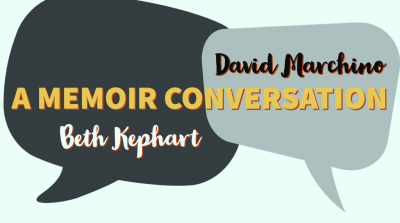 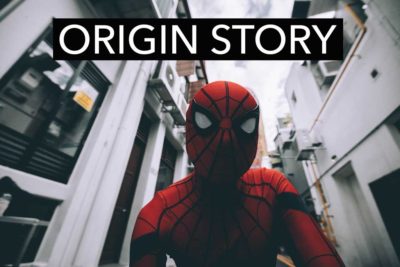