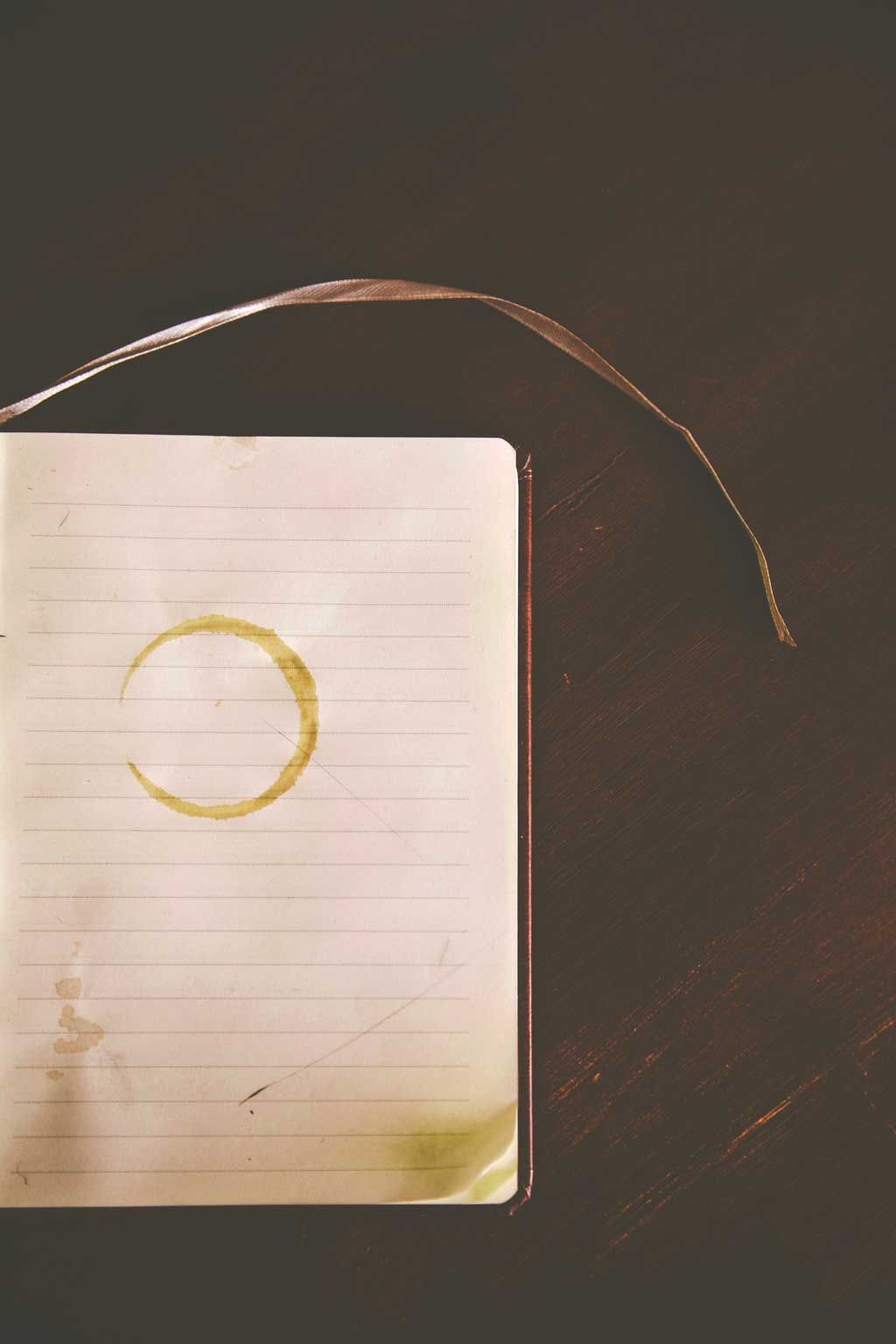 “The truth is I never experienced anything I would call inappropriate,” she said. “I don’t know exactly what the allegations are. I suppose you can’t tell me?”
…….
“Unfortunately, no. It’s confidential. Out of respect—for the accusers.” 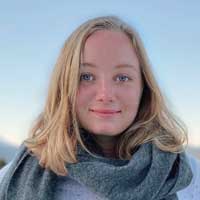 Caroline Curran is a senior at the University of Pennsylvania studying English and creative writing. She is from Alexandria, Virginia and plans to move to Los Angeles after graduation. She’s currently working on a collection of short stories and a screenplay.